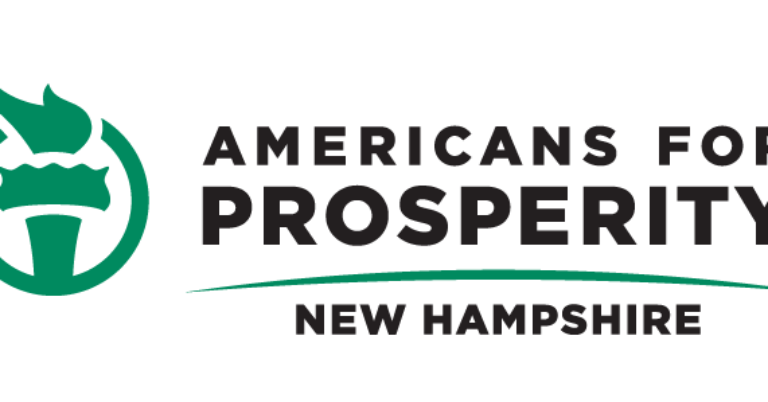 MANCHESTER, N.H. – Americans for Prosperity-New Hampshire (AFP-NH) released the following statement following the Centers for Medicare and Medicaid Service’s announcement that it would allow states to move forward with work requirements for able-bodied adults under Medicaid.

“We applaud CMS’s decision to allow states like New Hampshire to help able-bodied individuals on Medicaid move toward a life of independence through the dignity of work,” said Greg Moore, AFP-NH State Director. “Now, we need to ensure that our federal counterparts give states like New Hampshire the flexibility to craft a plan that gives us the best chance to lift people out of poverty. Asking able-bodied adults to work is not a punishment – it is giving them a pathway to improved quality of life, expanded opportunities, and an increased sense of worth.”

New Hampshire’s state budget requires the state to enact work requirements for the Medicaid expansion population by April 30th, or the state must notify expansion recipients that the program will terminate on December 31st.