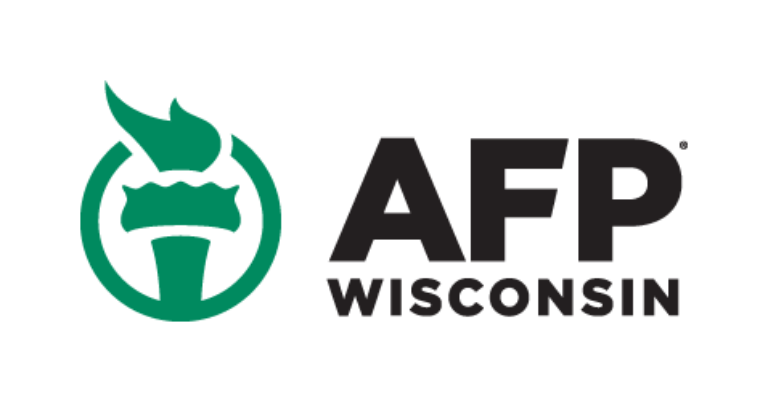 MADISON, WI—Americans for Prosperity-Wisconsin (AFP-WI) today congratulated Judge Amy Coney Barrett on her confirmation to the U.S. Supreme Court. Commending its grassroots activists for their tireless work to ensure Judge Barrett’s confirmation, AFP-WI joined the full-scale nationwide campaign to encourage Senators Baldwin and Johnson to vote “yes” ahead of today’s vote in the U.S. Senate. Following the confirmation, AFP-WI will now launch newspaper and digital advertisements thanking Senator Johnson for his support of Barrett.

“Judge Amy Coney Barrett is an exceptional addition to the U.S. Supreme Court. As a constitutionalist judge, Judge Barrett understands the importance of interpreting the law as written, rather than legislating from the bench. Our activists applaud Senator Johnson for his consistent support of Judge Barrett and extensive track record of confirming constitutionalists to our courts. Unfortunately, we can’t say the same for Senator Baldwin, who once again chose partisan politics over a well-qualified nominee.”

AFP also set up a unique UniteForBarrett.com web page that empowered activists to share their support of Judge Barrett with their senators, and the group’s state leaders have taken the conversation directly to the grassroots by talking to members of their communities, writing op-eds in local newspapers, and hitting the airwaves. The group has also hosted several live videoconferences for the grassroots to hear directly from their senators and state attorneys general, and spearheaded a coalition letter of more than 200 leaders from national and state groups urging senators to confirm Judge Barrett.

AFP activists sent or made more than 750,000 letters and phone calls to their senators urging them to confirm Judge Amy Coney Barrett.