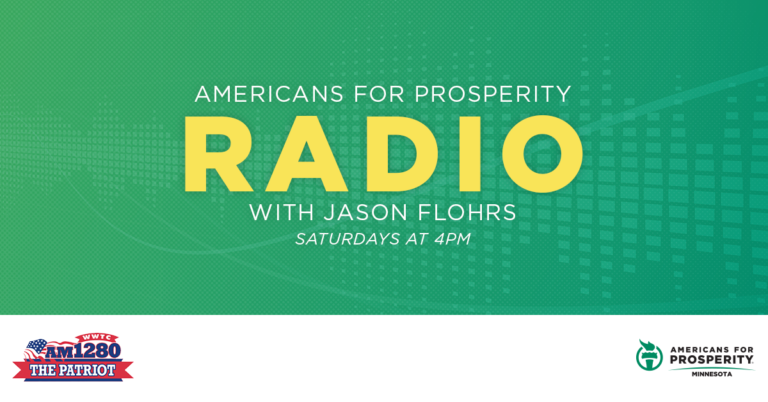 Our democracy depends on informed debate. The ability to think, speak, and engage allows all individuals to challenge social, scientific, and political issues that affect their lives and their communities without fear of intervention or retaliation by those in government. So why did Congress just vote to stifle Americans’ Free Speech rights in HR1? We’ll go back to the Constitution to understand the issue with Dan Caldwell from Concerned Veterans for America.

Then, in the second half of the show: Governor Walz unveiled a “carbon-free” energy plan that’s both unrealistic and costly for Minnesota families and businesses. Combined with the billions of dollars of new taxes already proposed in his budget, Minnesota is becoming one expensive state to live, work, and raise a family. State Representative Chris Swedzinski will join us to bring the Governor’s rhetoric back to the real world.