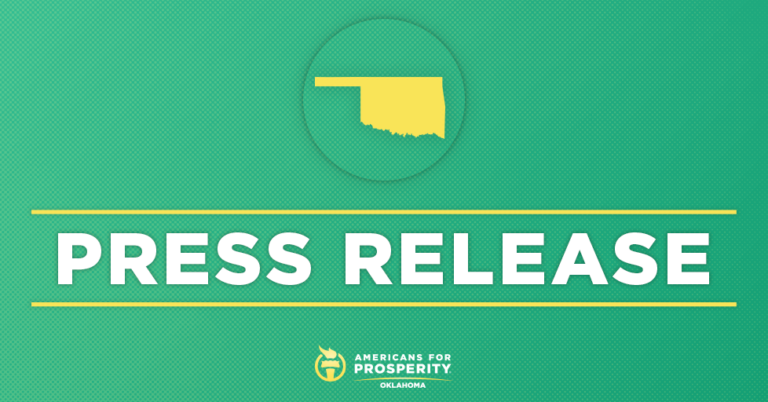 Walters received the endorsement for accelerating existing school choice reforms, such as open enrollment and funding reform, which he championed in 2021, as well as his support for giving parents and guardians the opportunity to make important decisions in their children’s education. 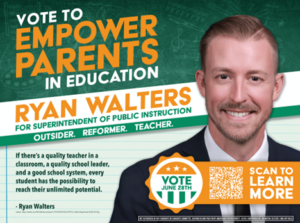 Americans for Prosperity will use its extensive state-wide grassroots capability to educate voters about Walter’s commitment to education and preparing Oklahoma children for successful futures.