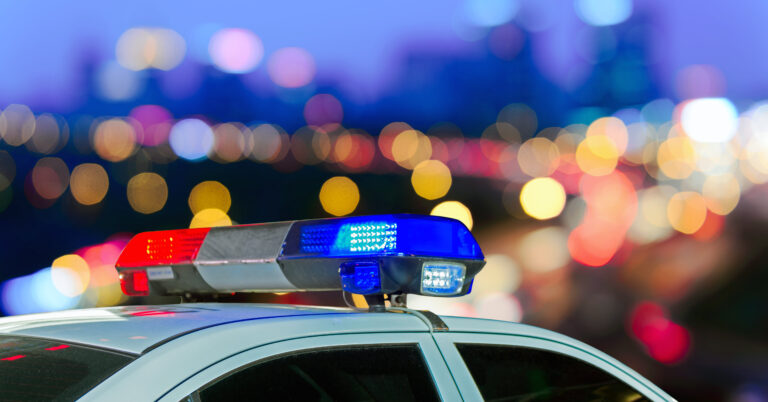 He is seeking to do this through:

Although we share many common goals, I am troubled by his methods to achieve them and believe many of these policy changes could exacerbate the growing problem of violent crime in this country.

Bragg is right that we lock far too many people up for far too long.

Our default approach to community problems — prison — has left less bandwidth and fewer resources for treatment and programming that lower recidivism and increase public safety. It also negatively impacts core functions of law enforcement, such as solving violent crimes.

In 1976, the clearance rate (generally defined as either identifying or arresting a suspect) for homicides was 82 percent. That rate had fallen to 50 percent by 2020. Non-fatal shooting clearance rates are about half compared to homicides.

However, Bragg’s memo takes blanket approaches based on preferred outcomes rather than considering the facts and circumstances in each case. These are precisely the strategies that have failed our criminal justice system for decades.

Critics of policies such as truth-in-sentencing and mandatory minimums oppose these methods because they remove discretion and treat each case identically without looking at the facts and circumstances that led to the criminal behavior.

Bragg’s memo routinely does the same thing: placing lines in the sand based on arbitrary criteria that ignores the problematic actions of the defendant if the worst-case scenario didn’t ultimately play out.

Consider these scenarios of how Bragg’s directives would play out in real life:

For example, under the memo, if a robbery occurs in a commercial building, it will now be charged as a petit larceny (a misdemeanor) if the property stolen is less than $1,000 and the only force used was displaying a “dangerous instrument,” but there is no “genuine risk of physical harm.”

A person could present their firearm or other weapon, demand all the money in the register and will likely be charged with a misdemeanor. This would probably result in a release pre-trial and no jail time if convicted.

What about a person who shoots at another and misses?

They could be charged with varying degrees of assault, but under the memo, they would be presumed to be released pre-trial because they didn’t cause serious bodily harm. A prosecutor would need approval from a supervisor to request pre-trial detention.

In this scenario, the power of the prosecutor comes into play greatly. New York law contains many mandatory minimums, particularly for violent felonies, including first and second-degree assault.

However, third-degree assault is a misdemeanor which carries no mandatory minimum. The memo notes that “for any attempt to cause serious physical injury with a dangerous instrument, ADAs must obtain the approval of a supervisor to seek a carceral sentence.”

It would follow that in instances where a person attempts to commit violence and fails, charging decisions will be made to ensure no prison time.

What will prosecutors do if no other crimes are involved?

Prosecutors will no longer seek jail time for gun possession where no other crimes are involved. This policy is concerning, especially with data indicating that illegal gun possession — a common indicator of future gun violence — has risen in major cities like New York since the beginning of the pandemic.

By contrast, 94 percent of murders in Dayton, Ohio during the same period involved a gun, and the city’s clearance rate was only 21 percent. 2020 data shows that New York City clearance rates for murder fell drastically in 2020 as compared to 2019, as illegal gun carrying rose. Enforcement decisions as outlined in Bragg’s memo could exacerbate these growing and concerning trends.

Are there precedents for prosecutors’ approaches in these circumstances?

A lack of enforcement by prosecutors for crimes involving violence or attempted violence is nothing new.

Recently, the state’s attorney office in Chicago, Illinois rejected charges to five individuals alleged to have been in a gun fight that left one dead and two wounded because the parties to the shootout were willing participants.

In Baltimore, a man set fire to his girlfriend’s house while she and her two roommates were inside. He was originally charged with 18 felonies, including attempted murder, but was offered to plea to one arson charge and was out of jail after less than six months.

Not surprisingly, the girlfriend has voiced opposition to the state’s attorney’s plea offer. But what is surprising is the boyfriend himself thinks he got off too lightly and believes the offer sends the wrong message.

It’s unlikely he would have been given such leniency if someone had died. Should outcome play that big of a role just because the victim avoided death?

Bragg’s policy changes are in direct response to previous tactics of over-enforcement in the city. Many of his directives will help focus resources on higher-level crime and prevent unnecessary contacts with the criminal justice system.

However, many areas go too far and force us to ask important questions that have direct impacts on New York City’s public safety:

Should a person be on the street only because they missed their intended target with a gun?

Is a person less dangerous because an armed robbery went smoothly?

Each case has nuance, and we’ll never get to a point where decisions are made with a 100 percent success rate or even close to it.

However, completely removing the intent of the person in question from the equation led us to where we are, and we are not going to improve outcomes by repeating those mistakes.

Since the memo was released, Bragg has attempted to clarify some of the language in the memo and appears to have even reversed policy directives in some cases, specifically on gun possession and armed robbery.

He admitted the memo may have been “a source of confusion rather than clarity” amongst his prosecutors and has since stressed to them that discretion is critical, and every case is different.

This is an encouraging narrative shift from the plain language of the memo, but time will tell how these types of offenses are enforced by leadership and interpreted by line prosecutors.