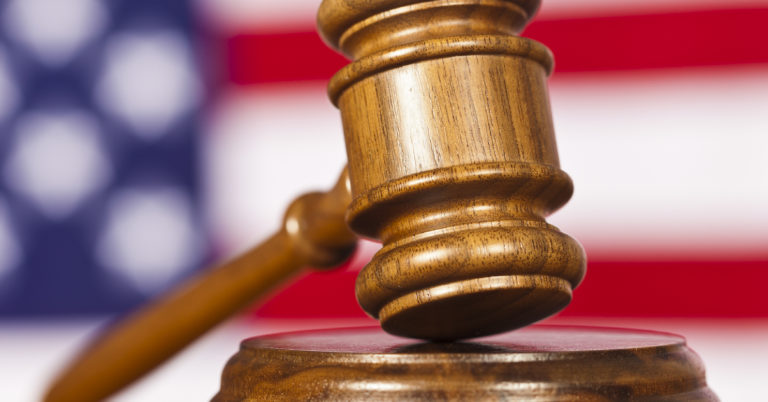 AFPF: Supreme Court Should End Fifty Years of Overreach by the SEC

Arlington, Va.— On March 3, 2020, the U.S. Supreme Court will hear oral arguments in a case to determine whether the SEC can order $26 million in so-called “equitable disgorgement” plus $8 million in civil fines even though the agency’s statute does not provide for equitable monetary awards.  Our sister organization, Americans for Prosperity Foundation (AFPF), filed an amicus brief urging the Supreme Court to preserve Congress’s exclusive authority to draft legislation and to curtail the SEC’s practice of co-opting the courts to allow it to rewrite the law.

“The Constitution vests the power to legislate the Congress. Congress has granted the SEC certain limited authority to seek redress for violations. It has not granted the SEC general power to seek monetary awards over and above the specific remedies Congress has granted. For years, the courts have aided the SEC in attaining extra-statutory awards,” said AFPF Senior Policy Counsel Cynthia Crawford.  “The time has come for the Supreme Court to limit the SEC to those powers granted by Congress and uphold the separation of powers.”