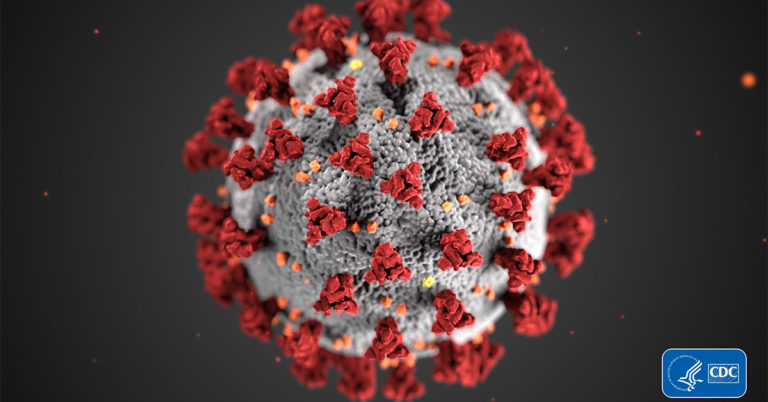 Access to regular and reliable information plays a vital role in empowering Americans during a crisis.

Americans For Prosperity Foundation, the sister organization of Americans for Prosperity, along with the Cause of Action Institute, has co-signed a statement by the National Freedom of Information Coalition (NFOIC) highlighting the importance of state and local officials operating with as much openness as possible:

We understand that government agencies will struggle with staffing and time constraints during this period of exigency, as employees transition into working from home, attend to personal and family health needs, and become focused on crisis-response duties. Some agencies undoubtedly will have difficulty meeting their legal obligations to process requests for public records promptly and thoroughly. This predictable difficulty counsels strongly in favor of affirmatively disclosing as much as is legally permissible without waiting to receive a request for records. Members of the press and public often resort to freedom-of-information requests when decisions are made secretively. It should not be necessary to reconstruct critical decisions about public health and safety by piecing together email trails. The fact that a government decision involves public health and safety is a reason for more, not less, transparency.

At all times, but most especially during times of national crisis, trust and credibility are the government’s most precious assets. As people are asked to make increasing sacrifices in their daily lives for the greater good of public health, the legitimacy of government decision-making requires a renewed commitment to transparency. Open government is not “bureaucratic red tape.” We encourage the custodians of information at all levels of government to take this opportunity to leverage technology to make governance more inclusive and more credible, not to suspend compliance with core accountability imperatives in the name of expediency.

More than 100 other organizations, including PEN American, the Reporters Committee, and the Union of Concerned Scientists, have also signed the statement.

Especially in times of emergency, accountability is critical to ensuring governments at all levels carry out their duties to the people they serve. State and local officials should affirm their commitment to their constituents by embracing open government. Read the full letter here.