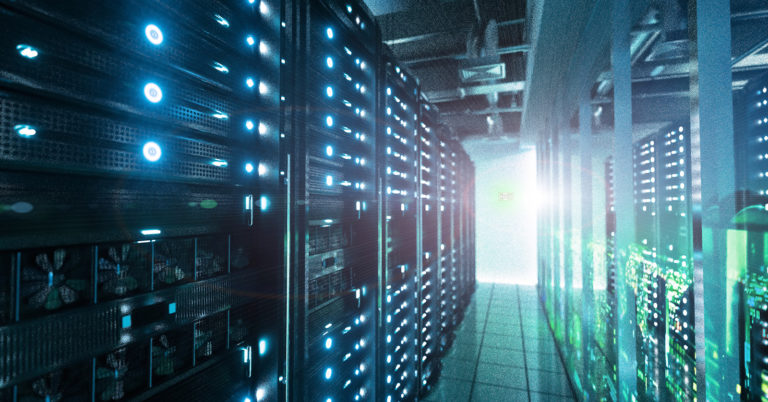 AFP Urges Support for Nomination of Brendan Carr to FCC

We urge you to support the nomination of Brendan Carr to the Federal Communications Commission. Commissioner Carr has been a dependable, consistent voice for regulatory reform, protecting consumers, and a culture of permissionless innovation.

Commissioner Carr and the current leadership at the FCC have delivered reforms that benefit consumers and incentivize American technological innovation. The Senate should quickly confirm him to ensure that the FCC can continue its positive agenda.