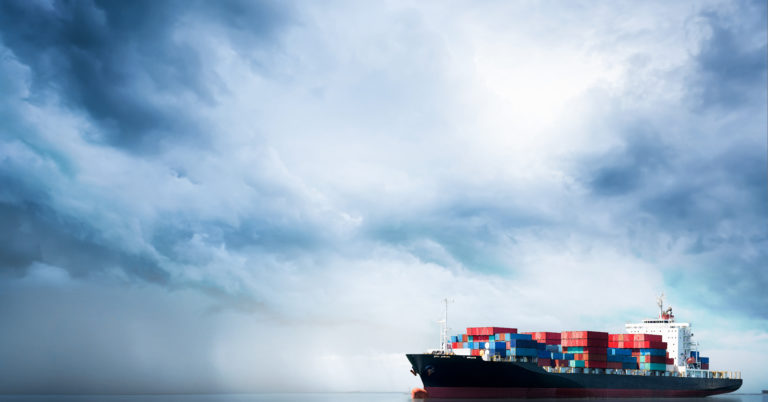 While the WTO has been a strong institution to promote trade and address concerns, including resolving trade disputes, the U.S. has blocked the appointment of new members to the Appellate Body.  Unless this impasse is resolved, the Appellate Body will cease to function in December due to lack of a quorum.

“We are concerned that the failure to address Appellate Body reforms may lead to an unraveling of not only the dispute resolution process, but the WTO as a whole. This would limit U.S. access to other markets and could create a frontier approach to trade that will see tariffs increase across the globe and countries adopting a go-it-alone, eye-for-an-eye approach even less likely to resolve disagreements. Either outcome would impose massive risks not only on the global economy, but on ours as well.

“We applaud your commitment to fulfilling our obligations under the WTO. But prompt action and bold leadership are necessary to ensure the WTO remains an effective body for resolving trade disputes. We therefore respectfully request that you put forward a specific proposal that could serve as a guidepost at the WTO to craft meaningful Appellate Body reform that would meet the administration’s objectives.

“Time is short, and immediate action is necessary.

“We stand ready to work with you to advance reforms that will further open trade, and maintain and grow American prosperity.”

A complete copy of the letter is available here.