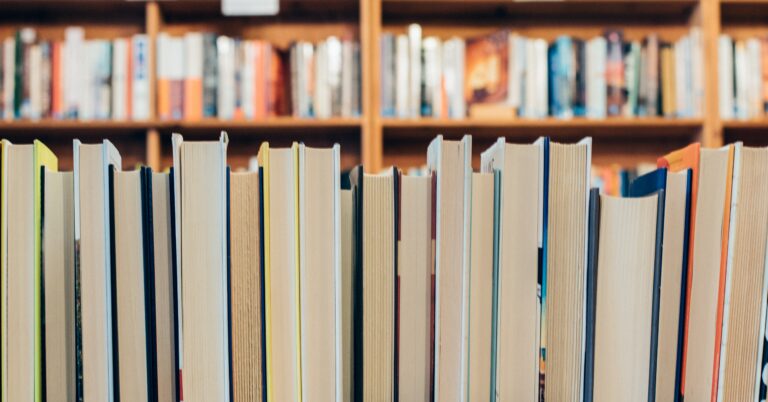 John Fuller has served the 8th District in the Montana House of Representatives for two terms. AFP-MT recently endorsed Fuller in his bid to win a State Senate seat.

Fuller is committed to bringing more choice and competition to education, energy, and health care. He has pledged to reduce small business regulation and taxation, which will unleash new innovation and job growth in the state.

Montana’s general is set for November 8. Fuller will face off in the District 4 race against Kyle Waterman.

A former high school teacher and member of the Montana Board of Public Education, Fuller sits on the statehouse Education Committee where he has voted to advance policies that let parents and learners have more control over schooling.

In 2021, Fuller supported legislation to allow parents to use 529 savings plan dollars not just for college, but for K-12 education as well.

A key part of Fuller’s platform is to “promote an educational system that is competitive and empowers and enlightens Montana’s children.” If elected to the state senate, Fuller has promised to champion legislation that will give students and their families more options for personalized learning.

In a year where prices are rising rapidly, Fuller has pledged to support legislation that will reduce the cost of health care and energy.

And he has a record of supporting such policies.

Regarding health care, Fuller has voted to:

During his tenure in the statehouse, Fuller routinely supported reducing energy regulation and voted to strike arbitrary regulatory mandates that dictated the type of energy that is developed for and used by Montana consumers. Full also has supported efforts to expand nuclear power development in Montana.

Making it easier to run a business, create jobs

In 2021, Fuller was one of the 65 House legislators who voted for the part of the “Montana Comeback Plan” that reduced the state’s top income tax rate on households that earned more $18,700. The legislation, signed into law by the governor in May, will reduce taxes by an estimated $30 million annually.

Fuller has indicated that he believes burdensome occupational licensing laws impede job creation and has said he would support a comprehensive review of all occupational licensure requirements to evaluate the value of a given license.

Paid for by Americans for Prosperity,