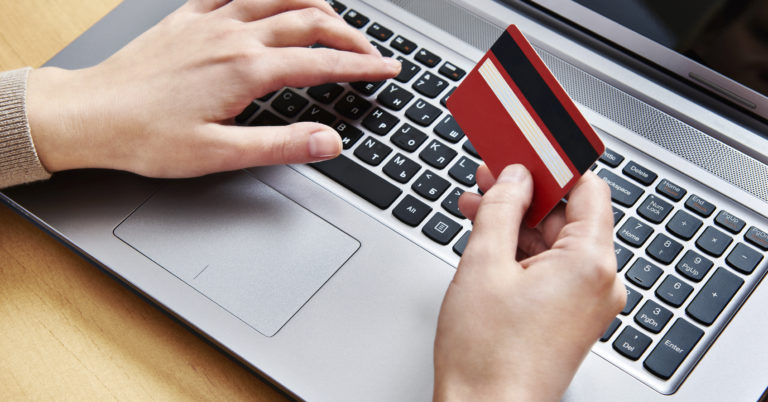 Arlington, Va. – Americans for Prosperity issued a statement today regarding the U.S. Supreme Court’s decision to hear the case of South Dakota vs. Wayfair, Inc., Overstock, Inc., and Newegg, Inc., set to determine whether states can require online retailers to collect sales taxes without a physical presence in the state. The court’s ruling in Wayfair has the potential to upend an earlier SCOTUS decision in the 1992 case of Quill Corp. v. North Dakota, which determined that states could not constitutionally collect sales tax from Internet retail purchases unless the retail seller had a physical presence in the state.

Americans for Prosperity has consistently opposed Internet sales tax proposals as they come up in Congress, including the Marketplace Fairness Act and others. As e-commerce and Internet sales have expanded, brick-and-mortar stores have been pressuring Congress to establish a new framework for collecting sales taxes from online out-of-state sellers. These attempts have generated serious constitutional questions about the scope and reach of state tax authorities, as well as concerns about the administrative burdens created by the new tax collection schemes.

“The Supreme Court made clear in Quill v. North Dakota that subjecting online retailers to thousands of new taxing jurisdictions is not only bad for our economy, but it is unconstitutional. Only Congress has the authority to regulate interstate commerce. We will continue educating leaders on Capitol Hill about the consequences of imposing remote sales taxes and legislation that promotes it, like the Marketplace Fairness Act.”