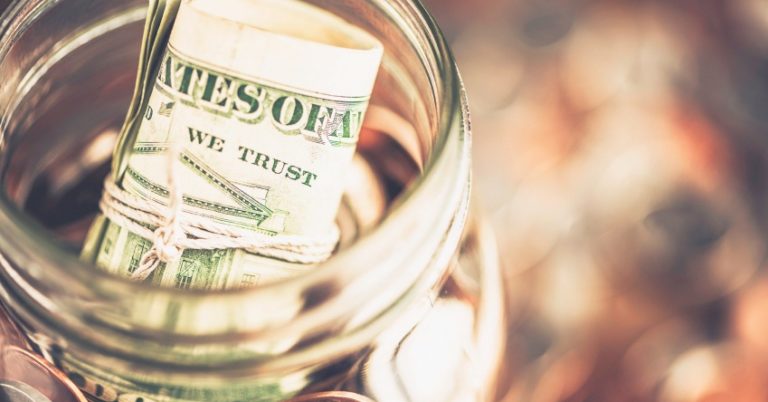 AFP: Raise the Wage Act is a Political Stunt at Best

Arlington, VA – Americans for Prosperity today urged Congress to reject the Raise the Wage Act, legislation that would lift the mandatory federal minimum wage to $15 an hour.

The House Committee on Rules is set to review the bill at 5pm ET today.

“Congress’s move to hike the government mandated minimum wage and attack tipped wages is a political stunt that would harm the same people it is intended to help. It cuts the first rungs off the ladder of economic mobility. Tipped workers like Simone Barron in Seattle or Cindy Munoz in Sante Fe want their voices heard in protecting tipped wages. This legislation would serve as a barrier to entry in the workforce for millions of Americans, and we urge Congress to swiftly reject it.”

Multiple studies have shown that minimum wage hikes hurt the people they intend to help – and those least able to afford it. A team of researchers at the University of Washington examined the effect of Seattle’s wage increase from $9.47 per hour to $13 per hour and, in 2017, concluded that it led to about 5,000 workers losing their jobs and to low-wage workers losing an average of $125 every month.

In general, increasing the minimum wage tends to reduce employment in two ways. First, higher wages increase the cost to employers of producing goods and services. The employers pass some of those increased costs on to consumers in the form of higher prices, and those higher prices, in turn, lead consumers to purchase fewer goods and services. Second, when the cost of employing low-wage workers goes up, the relative cost of employing higher-wage workers or investing in machines and technology goes down.

The Congressional Budget Office estimated that the Raise the Wage Act could cost millions of jobs and have a detrimental impact on the economy.