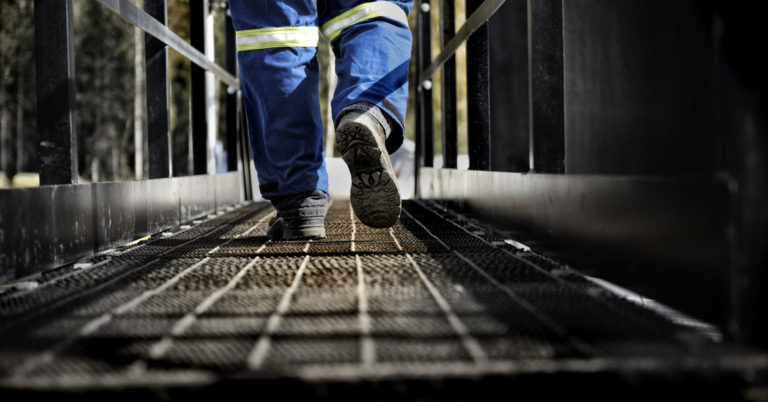 Arlington, Va. – Americans for Prosperity, the nation’s leading grassroots advocate for economic freedom, praised Secretary of the Interior Ryan Zinke following Thursday’s announcement that his department is taking steps to develop the National Outer Continental Shelf Oil and Gas Leasing Program (National OCS Program). The grassroots group welcomed the move as one that would lower energy costs for hardworking Americans and increase our nation’s energy independence.

AFP has consistently advocated for policies that help keep energy costs low, often by removing barriers to domestic energy production. The National OCS Program proposes to make over 90 percent of the total OCS acreage and more than 98 percent of undiscovered, technically recoverable oil and gas resources in federal offshore areas available to consider for future exploration and development.

Thursday’s announcement follows through on President Trump’s promise to remove the barriers to domestic energy production that have stifled economic growth and job creation over the past decade. Responsibly developing these areas means more affordable domestic energy, more jobs, more opportunity and a stronger economy for hardworking Americans. We applaud the administration for taking the next steps to develop this energy resource and look forward to continuing working with them to roll back the Obama-era regulatory state.

For further information or an interview, reach Levi Russell at LRussell@afphq.org or (703) 853-4090.