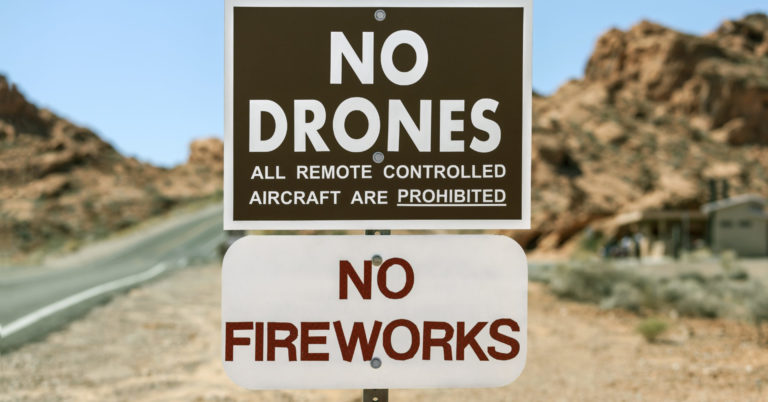 Arlington, VA – Americans for Prosperity (AFP) is praising the Trump administration and the Federal Aviation Administration (FAA) for proposing rules that would facilitate the commercial use of drones in the United States. The proposed rules would allow drones to operate over populated areas and end a requirement for special permits for night use. AFP supports the proposed rules because they would pave the way for the simple delivery of packages across the country, including potentially life-saving medicines.

“The Trump administration took a bold step forward by proposing rules that would help American innovators unlock the full potential of drone technology. Removing these regulatory barriers will ensure drones can be used to deliver essential medical services to remote locations, which won’t just improve lives, it could save them. These are the kinds of transformative, life-saving changes that technological advancements make possible. Through responsible and clear guidelines, Americans can experience the full benefits of drone technology without jeopardizing public safety. We applaud the administration’s decision to support continued innovation and believe this is a step in the right direction for sensible drone policy.”

Under the FAA’s proposals, operators would be able to fly small unmanned aircraft weighing 0.55 pounds (0.25 kg) or less over populated areas without any additional restrictions. For drones weighing more than 0.55 pounds, however, a manufacturer would need to demonstrate that if an “unmanned aircraft crashed into a person, the resulting injury would be below a certain severity threshold.”