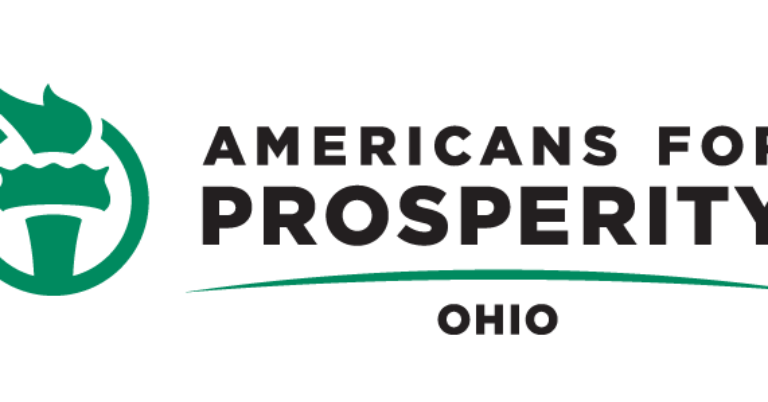 To support these principled candidates, AFP-OH will launch grassroots efforts with canvassing and phone banking backed up by a targeted direct mail effort.

“Our activists are proud to support principled candidates that will work to remove barriers and improve the lives of Ohioans. We’re excited to get to work and encourage fellow Ohio citizens to in November vote for Andrew Brenner, Mike Rasor, Jim Trakas, Tim Barhorst, Todd Smith, and Kristina Roegner. We strongly urge voters in their respective districts to send these policy champions to Columbus.”

Paid for by Americans for Prosperity. Not authorized by any candidate or candidate’s committee.