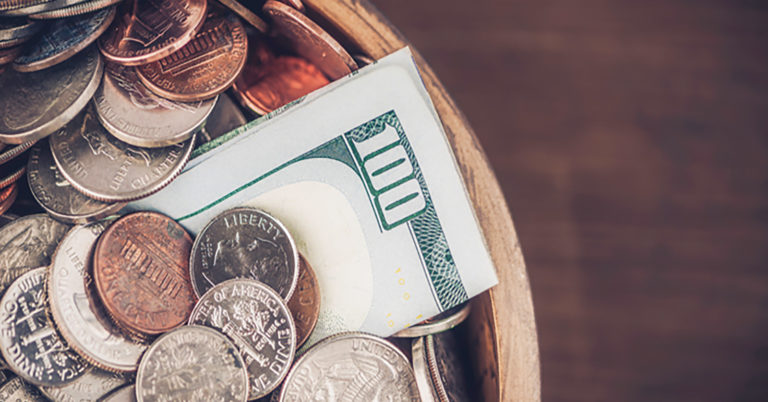 AFP: No Place for Obamacare Bailouts in White House Budget

Arlington, Va. – The White House yesterday released the president’s Fiscal Year 2019 budget, which included calls by the Trump administration to reinstate funding for cost sharing subsidies (CSRs) and risk corridors in Obamacare that send billions of taxpayer dollars to health insurance companies each year. Americans for Prosperity responded by calling on the White House and Congress to fight for taxpayers and oppose efforts to revive this corporate welfare.

“It is disappointing to see this administration proposing to restart the misguided practice of using taxpayer dollars to subsidize big insurers. President Trump has provided regulatory relief that allows those hurt by skyrocketing Obamacare premiums onto short-term policies or association health plans, eliminating the need for a new round of insurance company giveaways.

“Including CSRs and risk corridors in the White House budget would only prop up the failing health care law. Obamacare was manipulated to put the profits of private health insurance companies ahead of tax-paying Americans, and it’s good that we have put an end to these bailout programs.”

For further information or to set up an interview, reach Gabrielle Braud at GBraud@afphq.org.