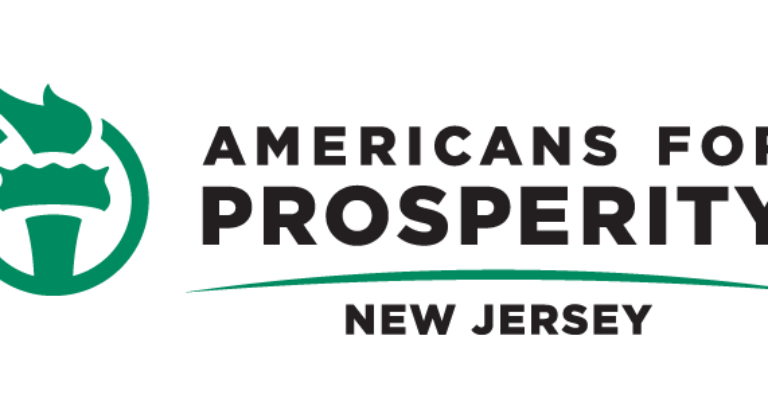 On behalf of 3.2 million Americans for Prosperity activists around the country and the 137,000 here in New Jersey, we respectfully urge you to oppose any tax credits for the film and digital media industry. Please vote “No” on S-122 tomorrow in Committee, a $75 million handout to Hollywood, when New Jersey can least afford it.

Throughout the years, AFP-New Jersey has consistently opposed the use of state tax credits programs to lure industries to the Garden State. One of the worst performing of these programs is the film tax credit, which has not only proven to be a bad investment for taxpayers, but also has provided tax credits to businesses least in need of handouts from the taxpayer.

When it comes to these types of tax credits, New Jersey should heed the warning signs coming from other states. For example, North Carolina handed out millions of dollars for “3 Billboards Outside of Ebbing, Missouri”.  But despite the film’s financial and critical success, the state’s sizeable investment has led to little benefit to the Tar Heel State.

This anecdotal example echoes the findings of several academic studies on film tax credits.  The largest and most comprehensive on those, conducted at the University of Southern California, found that these tax credits have proven to be ineffective at providing the state with economic growth, increased wages, or any kind of permanent job creation.

The study, titled “Lights, camera and no action: How state film subsidies fail”,  found that these tax credits had “no wage effect” and that “the effect of other incentives was statistically indistinguishable from zero”. These results are also consistent with the findings of state audits of multiple film incentive programs. For example, in 2015, the state economist of Mississippi found that the return on investment for their film subsidies program was only 49 cents on the dollar. Furthermore, an independent study of the Louisiana film program found that the program only returned 23 cents on the dollar. Why would a state that is struggling to have a balanced budget divert precious funds to such a poor investment?  At a time when the state finds itself in dire financial straits over school and infrastructure funding, are film tax credits a wise use of resources?

The poor return on investment of film incentive programs is the reason why many states around the country have been cutting or eliminating such programs, including New Jersey in recent years, and other states such as Michigan, Florida, and Kentucky.

Thankfully, New Jersey looks to be moving in a new direction when it comes to tax incentive programs, as Governor Murphy signed an Executive Order to audit the EDA, which has pledged billions in corporate welfare over the years.

At a time where New Jersey is looking to change the way it’s doing business when it comes to growing the economy, this legislature should not be dusting off failed programs.

Instead, New Jersey should focus on balancing its budget and lowering its corporate tax rates, which are some of the highest in the country. Economic growth comes from sound tax and budget policy, not handouts to glamorous industries that provide no real or lasting benefit to the millions of everyday people who call New Jersey home.

For these reasons, Americans for Prosperity strongly opposes any attempt to revive film or digital tax credit programs and respectfully urges each legislator to vote against these measures. Thank you for your time and consideration. Should you wish to discuss further, please feel free to reach out at 862-229-4953 or EJedynak@afphq.org.