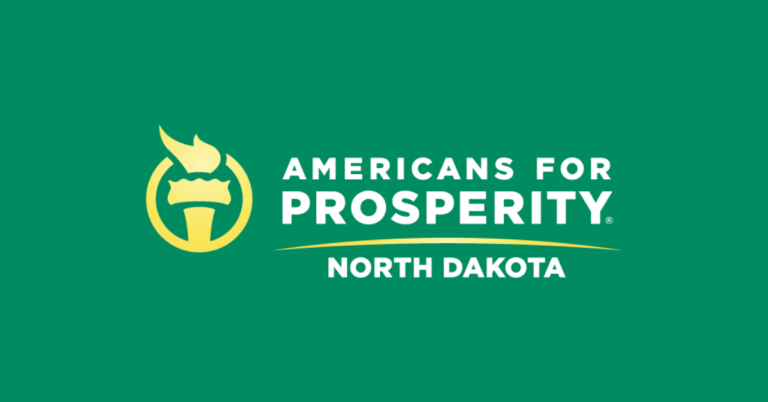 BISMARCK, ND – Americans for Prosperity-North Dakota (AFP-ND) today commended the Trump Administration for nominating Judge Amy Coney Barrett to the United States Supreme Court. Judge Barrett is an experienced, qualified, and independent-minded constitutionalist that will defend the Constitution and not legislate from the bench.

Joining AFP’s robust, nationwide campaign, AFP-ND will leverage the full weight of its permanent grassroots infrastructure to drive her confirmation to the high court. AFP-ND activists will continue to encourage their friends, family, and neighbors across the state to reach Senators John Hoeven and Kevin Cramer throughout Judge Barrett’ confirmation process.

“Judge Amy Coney Barrett is a proven constitutionalist that will refrain from legislating from the bench and will staunchly defend our fundamental rights. Our activists thank Senators Hoeven and Cramer for their support of Judge Barrett and we hope their colleagues will follow suit. We look forward to supporting Judge Barrett who will keep the power of the law with the American people and defend the freedom of all North Dakotans.”