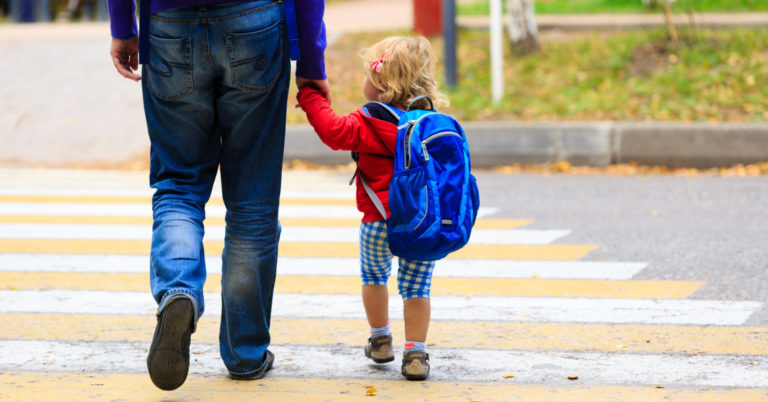 Jackson, MS – Americans for Prosperity – Mississippi (AFP-MS) expressed disappointment that Senate Bill 2623 did not clear today’s important bill deadline. SB 2623 would have expanded the state’s Education Scholarship Program (ESA) and given families across Mississippi more opportunities for their children. The bill was sponsored by Senate Education Chairman Gray Tollison.

“Defenders of the status quo may celebrate, but today is a sad day for many Mississippi children trapped in schools that don’t meet their needs or position them for lasting success,” said AFP-Mississippi State Director Russ Latino. “AFP is undeterred in the fight to give families more freedom over how their children are educated and to ensure that all kids have access to high quality education opportunities. Rome wasn’t built in a day. We will double down and take the message of education freedom directly to citizens.”

AFP-MS, the state’s leading grassroots organization, has been a consistent voice for expanding school choice. Leading up to this year’s session, AFP-MS hosted a conference featuring nationally recognized education choice advocates, hosted a series of town hall meetings, ran digital advertisements, dropped two rounds of mailers, and conducted phone banking and door canvassing to raise awareness of the advantages of ESAs. During this session, AFP-MS has continued its efforts with digital advertising, phone banking, door canvassing and more town hall meetings to raise awareness around the issue. AFP-MS participated in School Choice Week and co-hosted a rally with Gov. Phil Bryant, Lt. Gov. Tate Reeves, Speaker Philip Gunn and over a thousand students, parents and teachers.

Giving families more freedom in determining the right options for their child’s education is popular in Mississippi.  A recent poll found three out of four voters support education scholarship accounts. Similar results have been shown nationwide as well. A poll that surveyed participants across the nation found 71 percent support of education savings account.

The majority of studies on education choice programs over the last 20 years have found choice programs produce a positive impact on the academic outcomes of those who participate.