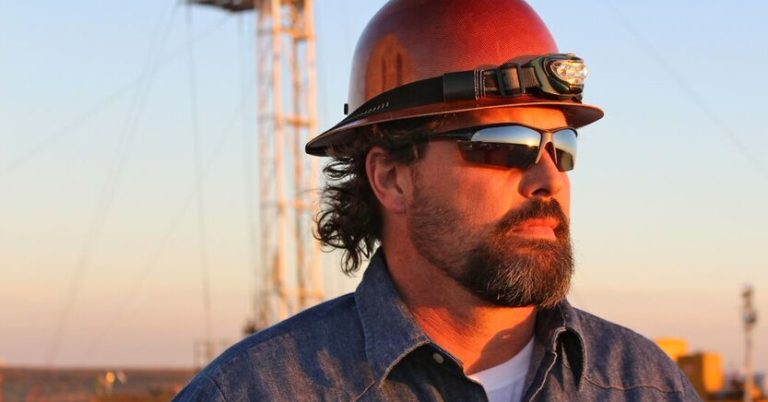 JEFFERSON CITY, Mo. – Americans for Prosperity-Missouri (AFP-MO) released a statement on the defeat of Proposition A Tuesday night. With a majority of Missourians voting “NO,” the outcome nulls the legislation passed earlier in the legislative session. AFP-MO has vowed to support a renewed effort in the next legislative to pass Right-to-Work. Gov. Parson has also recently declared his support for Right-to-Work.

“The defeat of Proposition A is merely a minor setback on the road to providing workers with the freedom they deserve,” said AFP-MO State Director Jeremy Cady. “It’s unfortunate special interests felt the need to spend tens-of-millions of dollars to spread misinformation to keep in place the status quo that is holding Missouri back. We will continue to educate Missourians on the positives of Right-to-Work and when the dust settles, we’re confident Missourians will truly understand this law and wholeheartedly support it.”