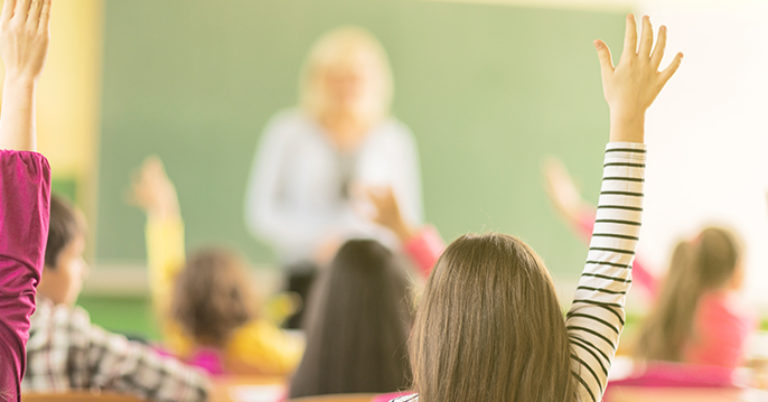 AFP: After Legislative Action, Teacher Union Strike Not Only Illegal, But Wrong

CHARLESTON, W.Va.— Tonight lawmakers passed a fair but fiscally responsible pay increase for teachers and other public employees. Sadly, this Thursday and Friday the parents of over 250,000 West Virginia students will still be forced to waste hard earned sick days, vacation time, pay for child care or simply have to miss work as a direct result of schools closing due to teacher strikes.

“It’s bad enough this teachers’ strike is illegal, but let’s be clear about what is really going on here,” said AFP-WV State Director Jason Huffman. “The strike is an unspoken call for higher taxes to pay for the unions’ unrealistic demands. Higher taxes are the last thing a struggling state like West Virginia needs. We commend lawmakers for keeping their promise to make government spending live within its means and not raise taxes in 2018.”

The organization will soon launching a series of efforts to help connect citizens concerned with already-bloated government spending with lawmakers who are working to holding the line.