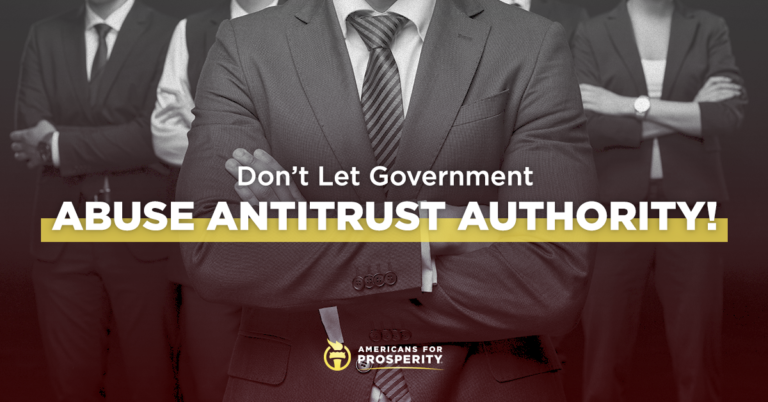 Arlington, Va. – Following the announcement of investigations by multiple U.S. state attorneys general (AG) into tech companies for potential antitrust violations, Americans for Prosperity (AFP) announced an ad campaign targeting the offices of AGs around the country. The grassroots organization, which has chapters in 35 states, is encouraging AGs to focus their investigation on real, measurable consumer harm and anticompetitive practices. The group believes consumers will be worse off if antitrust laws are used to advance a political agenda by threatening or breaking up successful companies.

The ads are running in several states with AFP chapters. The ads direct users to an action page that allows them to contact their state AG office directly. 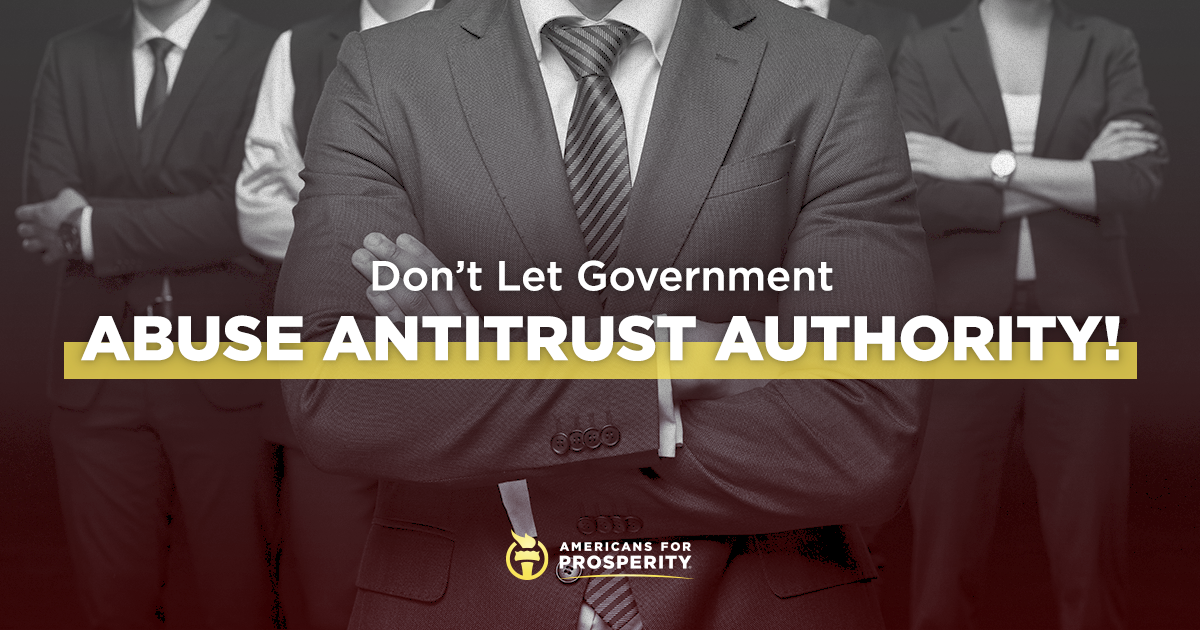 “Antitrust probes can serve a valuable purpose: to stop anticompetitive practices and consumer harm. It’s completely appropriate for state attorneys general to launch this investigation, as long as it isn’t used to create a political spectacle. There are serious consequences to abusing this kind of enforcement that create troubling ripple effects for American workers and families. The AGs involved should not use this investigation as a means to score political points.”

As part of a broader effort to protect the future of American innovation, Americans for Prosperity opposes abusive antitrust enforcement. Antitrust laws – one of the most powerful government tools – should be used to protect Americans against instances of collusion, price fixing, and other behavior that harms the competitive process. These laws should not be weaponized to attack political enemies or politically disfavored industries. Doing so would discourage the next generation of great American ideas.

For further information or to set up an interview, please send an email to JFellinger@afphq.org.