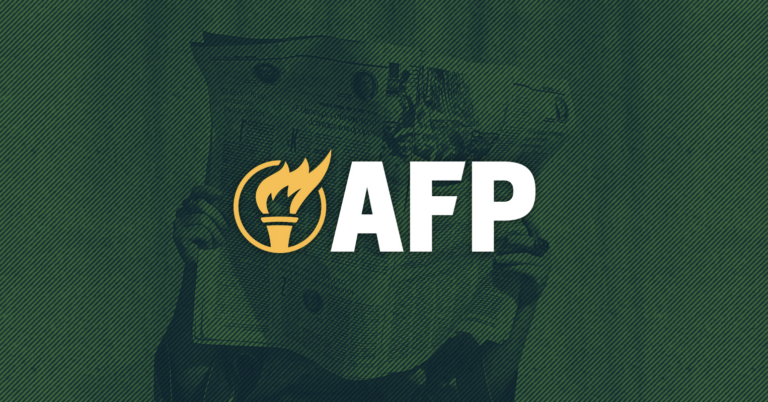 TALLAHASSEE, F.L. – Today, Americans for Prosperity-Florida (AFP) launched a new accountability effort following the U.S. House of Representatives’ vote to pass the Biden/Sanders multi-trillion-dollar government takeover as part of the nationwide End Washington Waste: Stop the Spending Spree” campaign. The grassroots group believes that Floridians should know how Rep. Stephanie Murphy voted and the subsequent impact this vote will have on the lives of Americans nationwide.

“Congresswoman Stephanie Murphy has continually voted to advance the Biden/Sanders agenda that will do nothing to solve the challenges that Americans are facing right now. To put this into perspective, Florida families are currently struggling to just pay grocery bills because of the rampant inflation and supply chain issues. This package will further increase costs for hardworking Americans and create additional barriers.”

“Rep. Murphy deserves to be held accountable for failing to listen to her constituents, who repeatedly stressed that they do not want this bill that will only exacerbate the challenges they’re facing daily. AFP remains committed to making sure activists understand the consequences of these actions and how they can make their voices heard. This bill simply cannot make it to Biden’s desk.”

AFP’s #StoptheSpendingSpree campaign has led to more than 2.5 million letters and 330,000 direct calls to calls to elected officials urging them to oppose the $4+ trillion combined “infrastructure” package. Of those, AFP-FL made 2,600 of those direct calls.