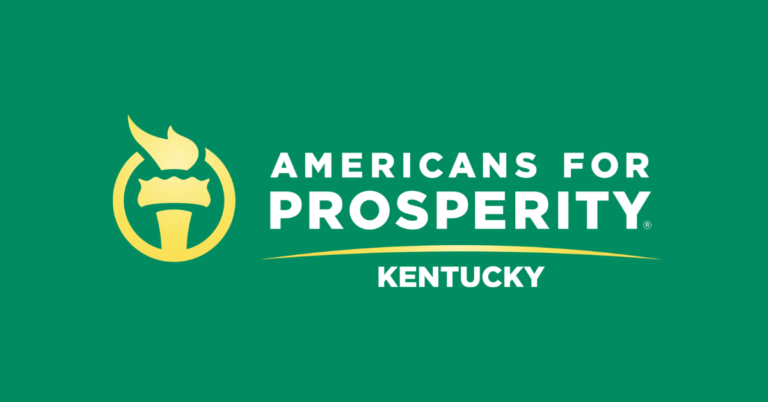 FRANKFORT, KY—Americans for Prosperity-Kentucky (AFP-KY) today joins a national comprehensive, integrated campaign to create a strong economy by leveling the playing field for all. Called “Unrig the Economy,” this multi-year, multi-million-dollar effort will harness the power of AFP’s grassroots activists to drive change at both the state and federal level.

“Representative Barr has an opportunity to level the playing field for all Kentuckians by eliminating an ongoing example of government favoritism in Washington through the crony Export-Import Bank.  Our activists are committed to unrigging the Kentucky and United States’ economies and expect Rep. Barr to lead on this important issue.”

AFP-KY is committed to fighting against unfair cronyism and corporate welfare. They have led the fight against the Kentucky Wired agreement with the Center for Rural Development, are calling for the elimination for corporate welfare in Kentucky’s Road Fund, and oppose Kentucky’s Hollywood Handout film incentives.

According to a recent Washington Post/ABC News poll, 62% of Americans said they thought the U.S. economic system mainly benefits those in power versus only 34% who said it mainly benefits all people. Belief that the economy is rigged is a longtime, widespread perception.