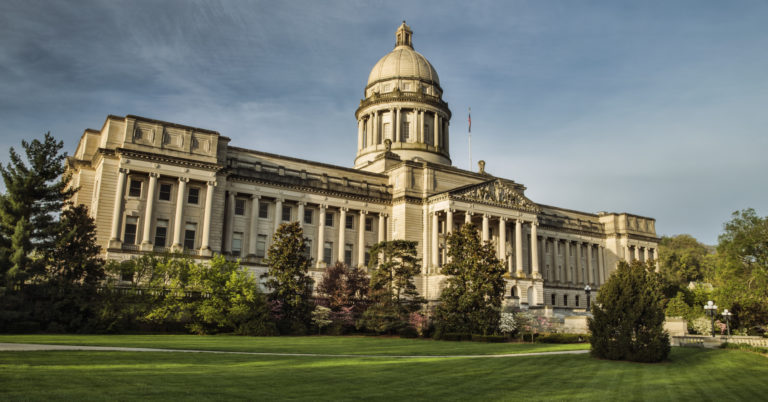 “AFP-Kentucky applauds Governor Bevin for vetoing the budget and the tax increases and calls for the legislature to return to work to craft a fiscally responsible budget. For the past 15 years the General Assembly, under both Democrat and Republican leadership, has adopted irresponsible tax-and-spend budgets and the 2018 version is no different. It is based on unfunded mandates, faulty assumptions, and a massive tax increase. Even with all the smoke and mirrors the budget doesn’t meet the constitutional requirement that it be balanced. Now is the time for true fiscal conservatives in the General Assembly to step-up to produce a budget that is balanced, based on realistic assumptions, and respects the taxpayers who have been footing the bill for the General Assembly’s reckless tax and spending for far too long.”