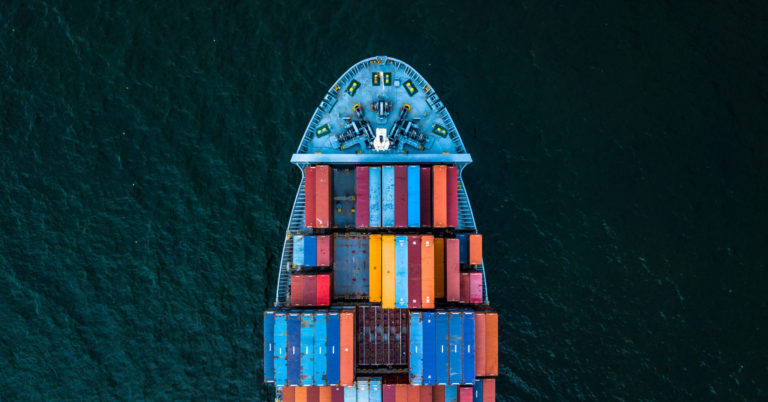 Arlington, VA – The Trump administration announced today a preliminary agreement between the U.S. and Mexico following months of negotiations on the North American Free Trade Agreement (NAFTA). Americans for Prosperity and Freedom Partners responded to this development and urged the administration to pursue a path toward its goal of zero tariffs.

“We’re encouraged by news that the White House is edging closer to an agreement on NAFTA and look forward to getting more specifics about this agreement soon. The devil is in the details, and we are concerned by reports that the agreement may contain protectionist country-of-origin requirements that create, rather than dismantle, barriers to free trade. Instead, we must eliminate trade barriers, including the destructive tit-for-tat tariff exchanges with Canada and Mexico that harm American families, farmers and small businesses. Negotiation, not a trade war, is the best way to achieve President Trump’s goal of zero-tariffs.”

Americans for Prosperity (AFP) exists to recruit, educate, and mobilize citizens in support of the policies and goals of a free society at the local, state, and federal level, helping every American live their dream – especially the least fortunate.

Freedom Partners is a non-profit, non-partisan chamber of commerce dedicated to protecting freedom and expanding opportunity for every American—no matter where they live, what they do or how much money they have.