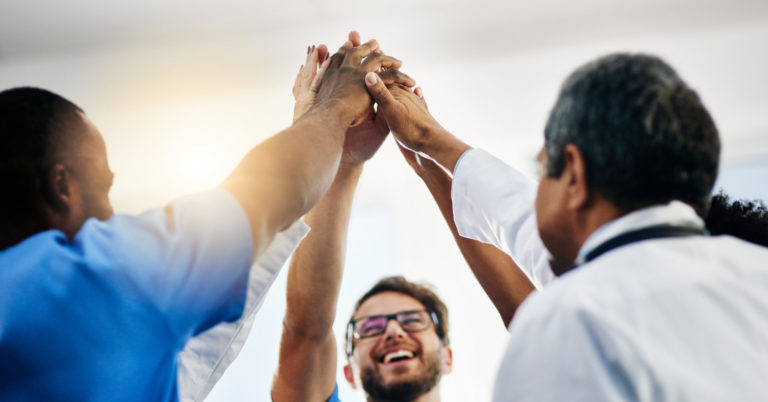 In a letter sent to the White House and Congress today, AFP, Freedom Partners, LIBRE and a dozen other groups praised the bipartisan effort to get S. 204, the Trickett Wendler, Frank Mongiello, Jordan McLinn, and Matthew Bellina Right to Try Act of 2017, to the President’s desk. The groups also thanked President Trump and Vice President Pence for championing the issue:

Thanks to the leadership and hard work demonstrated by you, Senator Johnson, Representative Biggs, Chairman Walden, Senator Donnelly, and others, this bipartisan legislation has extended hope-restoring access to potentially life-saving treatments and medication to tens of thousands of terminally-ill patients.

“The President’s signature today is a potentially life-saving one that delivers hope to tens of thousands of terminally-ill patients and their families. We applaud President Trump for swiftly signing Right to Try into law. Patients facing the dire circumstances of a terminal diagnosis don’t have time to waste and making it easier for them to access experimental medications and treatments could make all the difference.

“While AFP has long advocated for Right to Try at the state level, federal Right to Try is a critical, commonsense reform that eases the regulatory burden on terminally ill patients while giving them and their families hope.

“Today, hope has been restored for tens of thousands of Americans facing the dire circumstances of a terminal diagnosis through access to potentially life-saving treatments and medication. Terminally-ill patients and their families are now able to continue their fight for more time unimpeded by regulatory burdens, or slow-moving action by Washington regulators.

“40 state legislatures have passed right-to-try laws of their own, carrying forward the momentum of a movement critically important for those who have little time to waste. And now, thanks in large measure to the continued leadership of President Trump, Vice President Pence and from members on both sides of the aisle in Congress, every American has the right to try.”

“Modern medicine has made amazing breakthroughs and it’s important that government rules and regulations not stand in the way of giving patients hope. With today’s signing into law, Right to Try now extends hope to the tens of thousands of terminally-ill patients and their families in every state across the country. Terminally-ill patients and their families now have the freedom to pursue experimental medications and treatments that hold promise. We applaud Congress and the White House working together to increase personal freedom for terminally ill patients.”

AFP has long advocated for Right to Try at the state level, with 40 states having already passed Right to Try into law. Last week, AFP announced it would score the Trickett Wendler, Frank Mongiello, Jordan McLinn, and Matthew Bellina Right to Try Act of 2017 (S. 204) on its congressional scorecard and urged House members to vote “Yes.

AFP Calls on House to Pass Right to Try