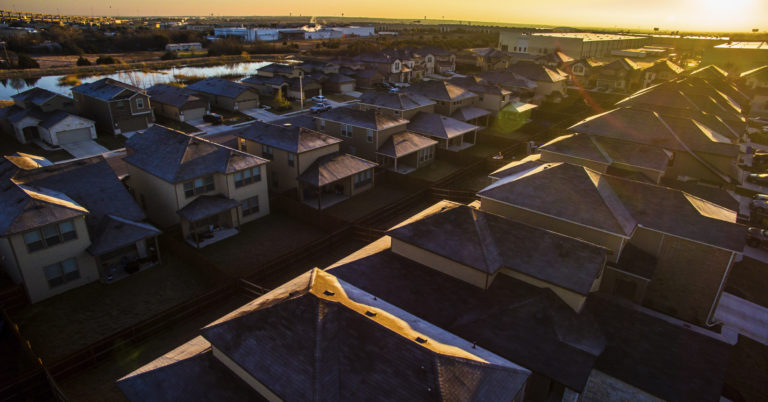 DENVER, Colo. – Americans for Prosperity-Colorado (AFP-CO) announced a digital campaign Friday thanking Sen. Cory Gardner and Sen. Michael Bennet for voting to roll back the over-restrictive regulations of the Dodd-Frank law passed in 2010. Both Senators voted to approve the Regulatory Relief and Consumer Protection Act, (S. 2155). Sen. Bennet was a cosponsor. The bill will ease constraints on rural and community banks put in place by the Dodd-Frank Wall Street Reform and Consumer Protection Act of 2010, which was enacted in response to the 2008 financial crisis.

“Lifting some of the toughest restrictions of the Dodd-Frank law is a win for community banks and the Coloradans they serve. In an environment of hyper-partisanship, it’s nice to see Sen. Bennet and Sen. Gardner work together for the well being of their constituents. We hope we can continue to find common ground and work with both Senators on other issues important to Coloradans moving forward.

“AFP is committed to working with lawmakers from both parties to advance common sense reforms that help people improve their lives. At the same time, we will continue to hold members who voted against these crucial reforms accountable.” 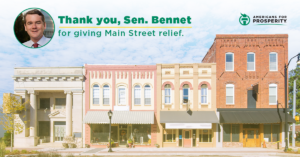 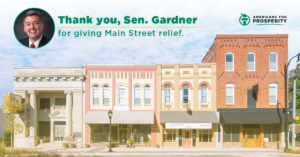