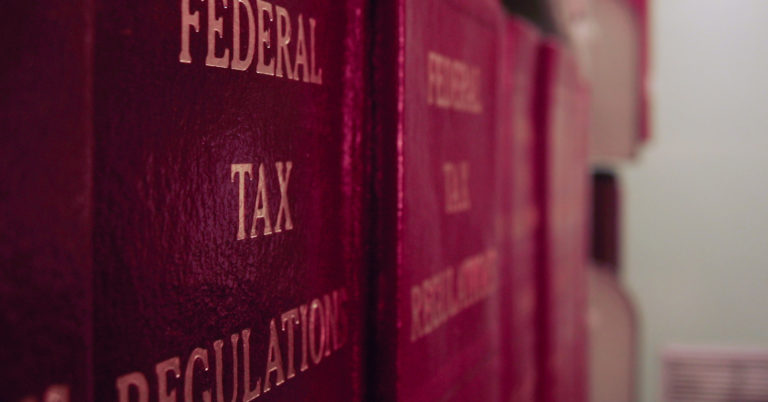 Arlington, VA. – In a letter sent to House lawmakers yesterday, Americans for Prosperity, Freedom Partners, and the LIBRE Initiative called on Congress to reject the MARKET CHOICE Act introduced yesterday by Rep. Carlos Curbelo (R-FL). This legislation seeks to implement a carbon tax combined with a border adjustment tax (BAT), which would place an enormous new burden on American businesses and families in the form of increased prices on utilities, gasoline, and everyday goods and services.

“The so-called ‘MARKET CHOICE Act’ is antithetical to everything this Congress has worked toward in providing tax and regulatory relief to American families and businesses. A carbon tax would deal a bad hand to consumers, and a BAT tax would only double down by punishing people with even higher costs and further undermine every positive reform that’s helped create this roaring economy. We know where most members stand on a carbon tax, but if they need more of a reason to reject this harmful proposal, all they have to do is look to the toxic border adjustment tax that comes with it.”

“The MARKET CHOICE Act is a regressive energy tax that would be harmful to American families and businesses. A majority of lawmakers recognize this bill is a combination of carbon and border adjustment taxes that would result in increased prices on utilities, gasoline, and every day goods and services. At a time when many Americans support tax and regulatory reforms to foster new innovative services and lower costs, the MARKET CHOICE Act is a full sprint in the opposite direction.”

“A carbon tax is a tax on energy, and like any other tax, it will drive up costs and pass them down to consumers. If government steps in to drive up the cost of energy through a new tax, it will have the greatest impact on low-income workers and families, who pay a higher share of their income for electricity and gasoline than higher earners. Moreover, since energy is a necessary factor for most goods and services, the impact will not only be felt by consumers at the gas pump or on their electric bill, but the rising costs imposed from a carbon tax will also translate to higher costs for food, clothing, household goods, etc.

When families are already working hard to build a better future, government shouldn’t make it harder. Latinos and other families will have a harder time building a better future if Congress makes the mistake of approving this legislation.”

Thursday, AFP sent lawmakers a key vote alert in support of H.Con.Res.119 sponsored by Rep. Steve Scalise (R-La.) that expressed a carbon tax would be detrimental to the U.S. economy. The resolution was approved overwhelmingly with bipartisan support. Following the vote, AFP launched a digital campaign holding members who voted against the resolution accountable for supporting any form of a carbon tax.

A carbon tax is a tax on energy, which is why AFP urged Congress Friday to vote YES on Rep. Steve Scalise’s (R-La.) H.Con.Res.119 expressing the sense of Congress that a carbon tax would be detrimental to the United States economy.

Carbon and BAT taxes are socially regressive policies that would raise home energy bills and gasoline prices, as well as broader goods and services for the people who can least afford it. If ever enacted, it would also raise the cost of goods and services across the board for all Americans, ultimately destroying jobs and making our economy less competitive.

In 2013 a Congressional Budget Office (COB) report acknowledged that “the costs of a carbon tax would not be evenly distributed among U.S. households (…) the additional costs from higher prices would consume a greater share of income for low-income households than for higher income households.”