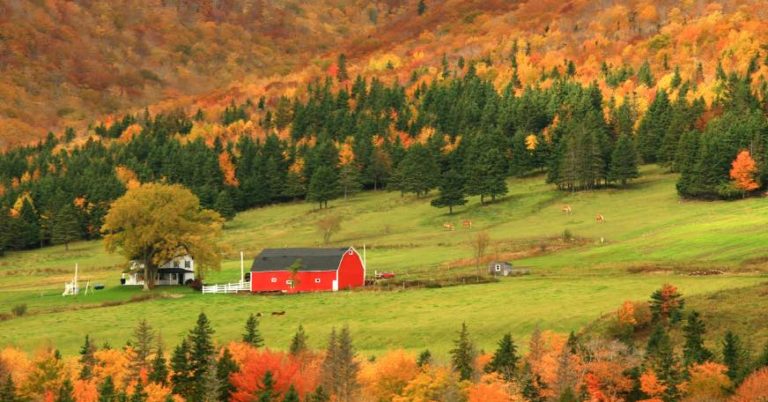 Arlington, Va. – In response to news of the 2018 Farm Bill vote in the Senate today, Americans for Prosperity Senior Policy Fellow Alison Acosta Winters had this to say:

“This bill is a Christmas tree of corporate welfare and cronyism that is ripe for abuse. Worst of all this version of the bill lacks the well-reasoned reforms to SNAP, the Supplemental Nutrition Assistance Program, contained in the House version. We are disappointed that the Senate missed another opportunity to improve this consistently terrible piece of legislation that embodies the worst of Washington, and we urge the House to oppose it.”

In Case You Missed It: Tear Up the Farm Bill and Start Over

As usual, things are behind schedule in Washington. After months of wrangling, Congress is trying to push a compromise farm bill over the finish line at the eleventh hour by larding it up with goodies and killing any semblance of reform. For example, despite efforts to close a loophole that allows family members of farmers to receive subsidies even if they do not live or work on a farm, the final version of the bill expands that loophole to allow distant relatives such as cousins, nieces, and nephews to qualify for subsidies.

That subsidy is worth up to $125,000 a year, about twice 2017’s national median household income. It’s nice work if you can get it. And you don’t even have to bother with the actual work part. So long as you fill out the paperwork and claim some sort of management responsibility, which could mean as little as joining a conference call once a month, you can be eligible for subsidies, as can your spouse and all your family members.

Farm bills are often touted as a way to nurture small businesses, protect “the little guy,” and save family farms, but the reality is quite different. A 2017 Congressional Research Service report found that “farms with market revenue equal to or greater than $250,000 accounted for 12 percent of farm households, but received 60 percent of federal farm program payments.” Other research by Vincent Smith at the American Enterprise Institute found that the smallest 80 percent of farms received just 10 percent of all subsidies.

And when it comes to reining in cronyism and abuse, the final bill actually worsens the status quo. It would expand two expensive new programs from the 2014 farm bill: Agriculture Risk Coverage and Price Loss Coverage. ARC covers farmers for revenue losses, while PLC covers them for low prices. Under the 2014 bill, farmers had to choose one or the other. But this bill would let them go back and forth each year to maximize their subsidies.

But the most expensive part of the bill is the Supplemental Nutrition Assistance Program, better known as food stamps. The House bill this year included reasonable changes to SNAP that put recipients on a path to work and self-sufficiency through work requirements, while focusing resources on those who need them most. Yet all these reforms were rejected in the Senate and in the final version of the bill.

For its part, the Senate version contained some modest reforms as well. It reduced eligibility for farm subsidies from the current $900,000 income level ($1.8 million for farm couples) to a still-generous $700,000 ($1.4 million for farm couples). It also contained the commonsense amendment, championed by Senator Chuck Grassley (R., Iowa), that would have closed the loophole that allows farmers to designate an unlimited number of “farm managers” to collect subsidies. Unbelievably, these reforms were rejected during the conference committee’s closed-door proceedings.

This farm bill represents everything that is wrong with Washington. Congress should take a mulligan.