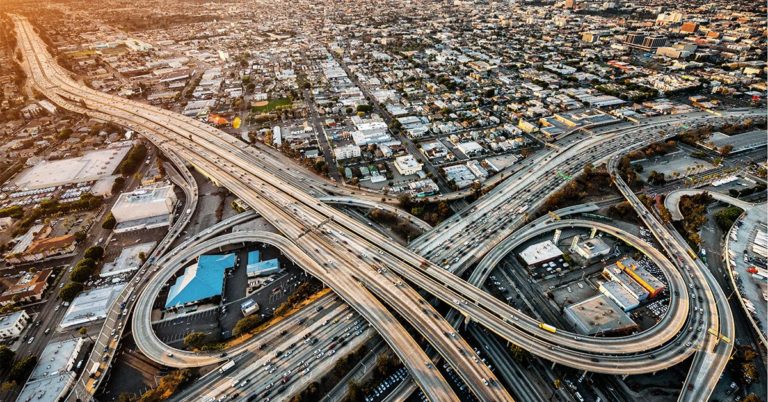 Arlington, VA – Americans for Prosperity and Freedom Partners Chamber of Commerce sent a letter to President Trump Friday, urging the administration to pursue efficient spending policies on targeted infrastructure improvements. The groups also commend the administration for not pursuing proposals of a gas tax increase last year and urging the White House to, once again, reject calls from the U.S. Chamber of Commerce and some lawmakers to increase the federal gas tax to fund infrastructure projects.

“You were right not to pursue increases to the federal gas tax last year, and we urge you to spare Americans the added tax burden they would face from these renewed proposals.  Before asking Americans to pay even more at the gas pump and for the goods they rely on, your administration and lawmakers in Congress should consider reforms that make the infrastructure funds we currently raise go further.”

The letter is part of AFP and Freedom Partners sustained work to oppose any efforts to raise the federal gas tax and comes on the heels of a six-figure campaign launched by the organizations Wednesday advocating solutions for improving America’s infrastructure without imposing new burdens on consumers through a 25-cent per gallon gas tax hike. Coinciding with the launch of the campaign, the groups released an updated state-by-state analysis of the real-life consequences that such a tax increase would have on people across the country. Read the new analysis here.