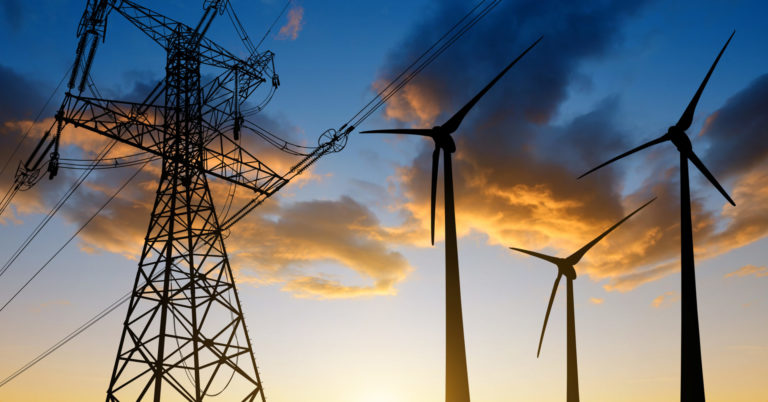 On Friday American Electric Power and Public Service Company decided to pull the plug on the controversial Wind Catcher project. This victory for ratepayers and hardworking Oklahoma families is in no small part thanks to the thousands of activists who emailed the Oklahoma Corporation Commission urging commissioners to reject the proposal.

The project was a boondoggle from the beginning. Several key officials rightfully expressed concern for the process and the lack of communication as the project progressed.

Thousands of activists and landowners from across Oklahoma spoke out against this project. Whether because of the cost, the impact to their property or the future impact to ratepayers, they were vocal in opposition to the project and their efforts were invaluable to help kill the project.

AFP-OK was the most vocal organization against the controversial project. On behalf of our activists, we sent a letter to commissioners asking they listen to the concerns of Oklahomans and not rush to a decision without fully examining all aspects of the project.