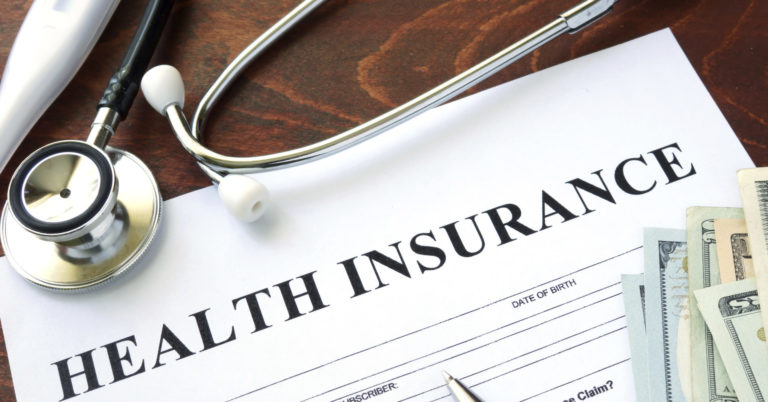 ARLINGTON, Va. – Americans for Prosperity (AFP) today sharply criticized 49 U.S. senators for announcing their support for legislation to strip millions of Americans from quality, affordable health care plans. The senators’ announcement comes on the same day that the Trump administration’s expansion of short-term, limited duration (STLD) health care plans goes into effect. The newly-expanded STLD plans extend the allowed coverage period from a previous maximum of three months to a new maximum of 36 months, and provides access to quality alternatives for Americans priced out of Obamacare’s unaffordable costs, while leaving Obamacare options untouched.

“Though Washington conversations are filled with platitudes about making health insurance more affordable, there’s typically little action to show for it. The Trump administration turned that tide when it expanded access to quality care for millions of Americans by expanding short-term health plans. Now, a near-majority in the senate want to strip that alternative away, forcing millions from the coverage that’s working best for them. That’s plainly nonsensical. Finally, Americans have new options for quality care at prices they can afford – why would anyone want to take that away?”