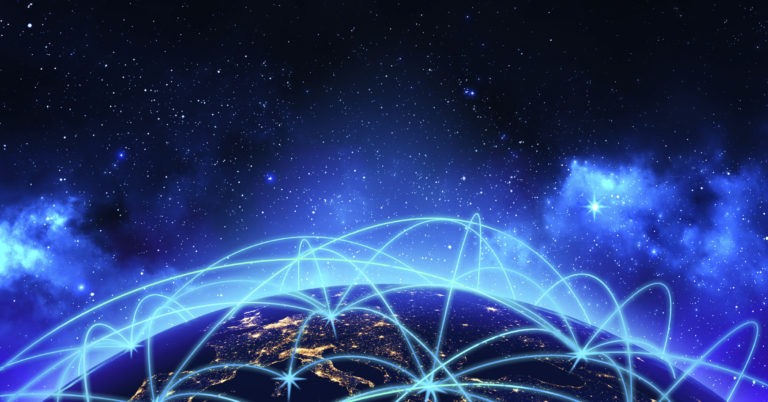 ACLU and AFP to Congress: “EARN IT” Act Jeopardizes Every Americans’ Private Communications

Arlington, VA – The American Civil Liberties Union (ACLU) and Americans for Prosperity (AFP) today announced joint opposition to the EARN IT Act. The measure, introduced by Senators Lindsey Graham (R-SC) and Richard Blumenthal (D-CT), would lead to a so-called “backdoor” in encrypted services, thereby jeopardizing the security of every American. Technology experts and civil society organizations have repeatedly warned that backdoors could be exploited by bad actors and that no backdoor could guarantee only law-abiding officials have access.

“The EARN It Act threatens the safety of activists, domestic violence victims, and millions of others who rely on strong encryption every day. Because of the safety and security encryption provides, Congress has repeatedly rejected legislation that would create an encryption backdoor. This legislation would empower an unelected commission to effectively mandate what Congress has time and again decided against, while also jeopardizing free expression on the Internet in the process. This bill is not the solution to the real and serious harms it claims to address.”

“The EARN IT Act provides no guarantee that these so-called backdoors won’t be exploited by bad actors to gain access to our most personal information. Make no mistake: a backdoor for law enforcement is a front door for criminals. It is not possible to separate the two. Every American has a stake in seeing this legislation fail because we all rely on encryption to protect our conversations, our finances, and our internet-connected devices. We urge Congress to soundly reject this bill.”

The EARN IT Act calls for Congress and the administration to establish a commission to determine best practices for tech companies to prevent online exploitation of children and would condition important liability protections on certifying compliance with the best practices, effectively making them a requirement. It is almost certain that these best practices will include measurements to weaken encryption. The irony is by creating a backdoor in encrypted services, it would be easier for bad actors to break into personal cameras, creating a scenario where innocent people and children can be exploited.

AFP’s David Barnes in The Hill: There is no such thing as a ‘safe backdoor’ in encryption

TechFreedom’s Berin Szoka in TechDirt: Lindsey Graham’s Sneak Attack On Section 230 And Encryption: A Backdoor To A Backdoor?

Stanford Center for Internet and Society’s Riana Pfefferkorn: The EARN IT Act: How to Ban End-to-End Encryption Without Actually Banning It