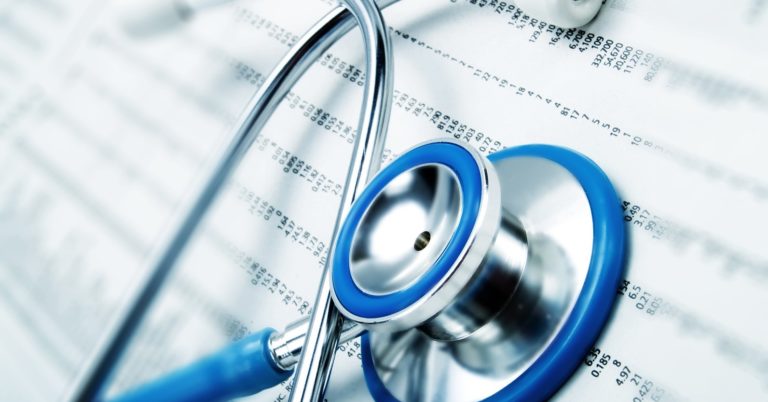 Memo: How Work Requirements Help Lift People Out of Poverty And Preserve The Social Safety Net

Earlier this year, the Centers for Medicare and Medicaid services (CMS) announced that they would allow states to develop their own work requirements for able-bodied adults. The elderly, disabled or pregnant would be excluded.

Despite the hand-wringing by opponents and headlines suggesting that these requirements “punish Medicaid recipients,” a look at their actual impact tells a different story. Federal and state research shows that work requirements are one of the most effective ways to lift people out of poverty and reduce government dependence, while also ensuring the safety net exists for those who truly need it.

As states like Kentucky, Indiana and others move ahead with their own work requirements for Medicaid, it’s important to understand how these kinds of reforms have a long track record of success.

Beginning with former Mayor Rudy Giuliani and continuing with Mayor Michael Bloomberg, New York City became a model for how work requirements for welfare applicants and recipients could contribute to a steep drop in a city’s welfare caseload.  From 1995 to 2013, the number of welfare recipients in New York City shrank from almost 1.1 million to less than 347,000 — a drop of more than 700,000 men, women and children.

But while New York City may have undergone the most visible transformation, other states and localities across the country were seeing similar success.

Among the most promising examples of work requirements empowering able-bodied adults were the results of 2013 Kansas reforms to the food stamp program. Prior to instituting new food stamp work requirements, Kansas was spending nearly $5.5 million per month on government assistance programs, while 93 percent of food stamp recipients were living in poverty. Few of the recipients claimed any income, with only 21 percent working at all, and 40 percent working fewer than 20 hours per week.

Soon after work requirements were implemented, thousands of food stamp recipients in Kansas moved into the workforce, resulting in a decrease in poverty, with 40 percent of former food stamp recipients finding a job within the first three months, and nearly 60 percent within a year. The people who moved off of food stamps and found a job weren’t “punished,” they lifted themselves out of poverty and improved their lives.

More recently, Alabama, Georgia and Maine all provide similar examples of the meaningful and positive impact work requirements can have on reducing government dependence and poverty levels. In Alabama, following the implementation of work requirements, food-stamp rolls dropped by a combined 85 percent. In Georgia, the three counties that first implemented work requirements saw its combined food stamp enrollment fall 75 percent over the course of the year. After expanding the requirements to another 21 counties, Georgia saw an astounding 62 percent drop in recipients over just the first four months. And in Maine, the welfare state caseload fell by nearly 80 percent during the first three months following the decision to implement work requirements.

On the federal level, after enactment of the bi-partisan Personal Responsibility and Work Opportunity Act of 1996, which required welfare recipients to begin working after three months of receiving benefits, welfare caseloads dropped 50 percent while employment increased for minimally-skilled single mothers. Poverty rates for single-parent families and African-American children also dropped to historic lows.

Helping people improve their own lives and reduce their dependency on the government should be the goal of any responsible social safety net program. The historic drop in welfare caseloads combined with increased employment and declining poverty rates through state and federal work requirements shows that the reform is working, and people are better off because of it.

Ensuring Scant Resources Go to Those Who Need Them Most

Of Medicaid’s 68 million beneficiaries there are nearly 25 million non-elderly, able-bodied adults without disabilities. It stands to reason that scarce resources aren’t always going to those who need them most.  However, as we have seen with other welfare programs across the country, adding Medicaid work requirements would have myriad benefits for beneficiaries and, by extension, their communities, thereby lessening the strain on our social safety nets.

As more people have the opportunity and confidence to return to work, they can dramatically improve their lives and, in turn, become less dependent, making the way for greater access to assistance for the truly needy.  All said, whether it’s reducing poverty rates or shrinking state caseloads (sometimes by 80 percent), welfare programs that require otherwise able adults to pursue employment or community engagement seek to dignify work and not dependence.

Work requirements for able-bodied adults receiving welfare are intended to lift people out of poverty and the numbers bear that out. As more people are able to get off Medicaid, that will mean more resources to care for the elderly, disabled, and pregnant woman for whom Medicaid was intended. To suggest that these requirements are a punishment or counterproductive presumes that able-bodied adults aren’t interested in working.  We believe the vast majority do want to work and these requirements will help them take that important first step.

The dignity, self-worth, and expanded opportunity that comes with work should be celebrated as a benefit, not derided as a punishment. Work requirements have the potential to open doors that would otherwise stay shut, as well as ensure resources go to those who need them most, and that’s why they should be embraced.