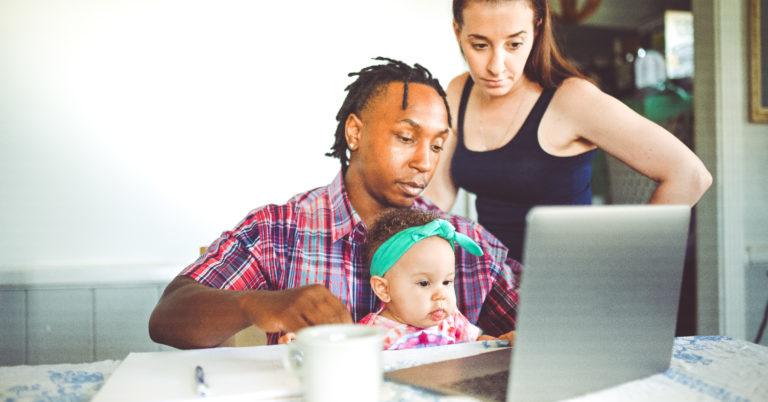 Until the coronavirus pandemic hit, the U.S. economy was growing at a consistent and stable rate.

Largely as a result of COVID-19 and the policies adopted to fight it, the economy contracted by 3.5 percent in 2020. But even before the year was over, signs pointed to a strong rebound this year and next.

That encouraging economic picture didn’t stop Congress and the president from approving a $1.9 trillion package of spending and borrowing, and from working on another whose final price tag could reach $4 trillion.

How much government deficit spending can our economy take before inflation comes back? And what will the toll be on workers and savers if it does?

The United States has seen 30 consecutive years of inflation rates below 4 percent.

Prior to this long period of stability, high inflation rates were more common. From 1973 to 1982 for example, during what economists call “The Great Inflation,” the average annual inflation rate in the U.S. was nearly 9 percent.

People still recall this period with worry and fear.

Workers’ wages couldn’t keep up with rising prices, and people worried that if they saved money for the future, they risked losing value going forward.

Small businesses found themselves raising their own prices regularly, to accommodate rising salaries and increasing costs of their own.

A number of factors contributed to the rise in prices, and economists still debate how to allocate the blame. Regardless, the federal government turned to a number of policy changes — including wage and price controls — to try to stop the vicious spiral.

The problem was so pervasive that the Federal Reserve turned to higher interest rates, approaching 20 percent, to slow down the economy and keep prices from rising so quickly.

Eventually the United States hit a period of what became known as stagflation: a depressed economy, with low growth, high unemployment, and stagnant wages, accompanied by continued high inflation.

Political cartoons such as this one captured how many felt.

Is inflation on the horizon?

Federal Reserve Chairman Jerome Powell recently discussed the possibility of a “transitory” rise in inflation, with price stability in the long run. In such a case, the Fed might show patience, rather than raising interest rates in a precipitous way.

And for those who still remember the gas lines and price shocks of the 1970s, these worrying signals also come at a time of rising gas prices.

It’s impossible to predict with certainty how the economy will change in the months and years ahead. But a number of signs point toward strong economic growth, easy monetary policy, and inflation rates that are higher than they have been in recent years.

It would be prudent for leaders in Washington to make sure government policies don’t push inflation even higher. That should mean reducing deficits and reining in unnecessary government spending. 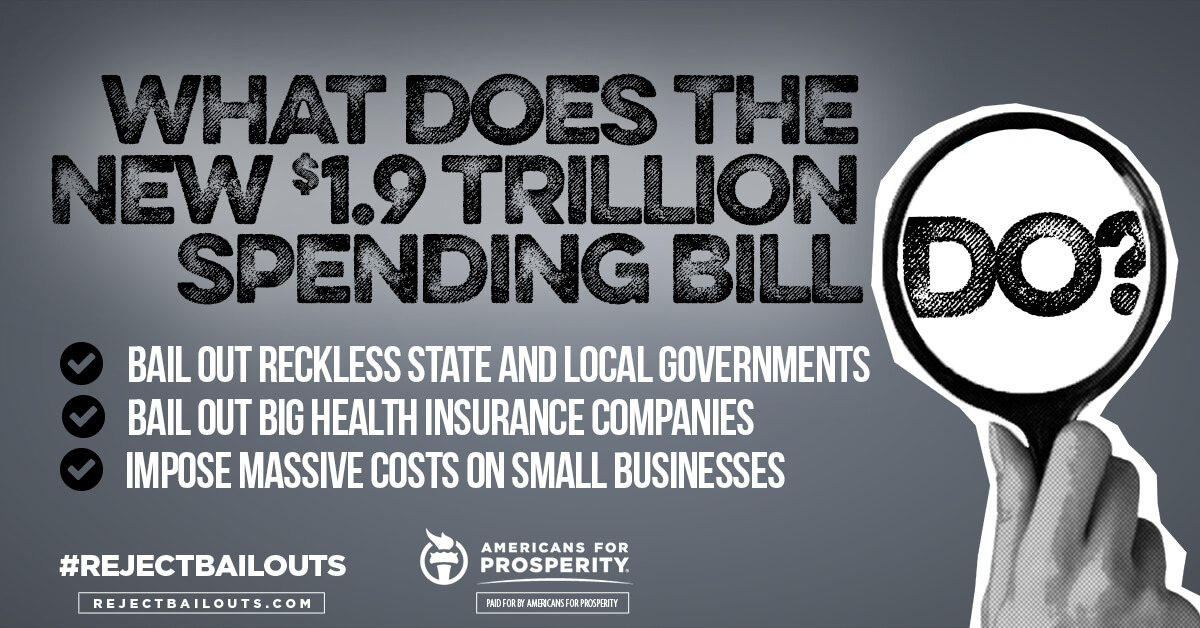 Contact your legislators and tell them not to waste trillions of dollars on a misguided “infrastructure” package.