Americans for Prosperity–Colorado, along with its sister organizations Concerned Veterans for America–Colorado and The LIBRE Initiative–Colorado, is dedicated to protecting Colorado taxpayers year-round.

It is now more important than ever to protect the Taxpayer’s Bill of Rights (TABOR), re-imagine health care, empower the energy industry, and educate Coloradans about top-down policies that threaten to undermine prosperity for communities throughout the state.

Our permanent grassroots infrastructure is uniquely positioned to protect taxpayers day to day, year to year, from our field offices located throughout the state.

Through a combination of our signature grassroots teams, advanced data targeting, and communications capabilities, we have delivered key victories for Colorado taxpayers. Just this year, Americans for Prosperity-Colorado used its unique position to defeat a proposal to raise gas taxes in the state while also helping pass health care legislation that benefitted all Coloradans. These efforts are examples of how Americans for Prosperity-CO breaks barriers to personal and economic growth and enables communities to flourish.

2020 Gas Tax: In early 2020, the Colorado Department of Transportation estimated that repairing the state’s infrastructure would cost the state $9 billion. Lawmakers sought to levy a gas tax to fund the project, instead of reducing spending and allocating resources more efficiently.

We acted quickly and decisively to inform the public and direct them towards action, and we succeeded in blocking the Gas Tax. 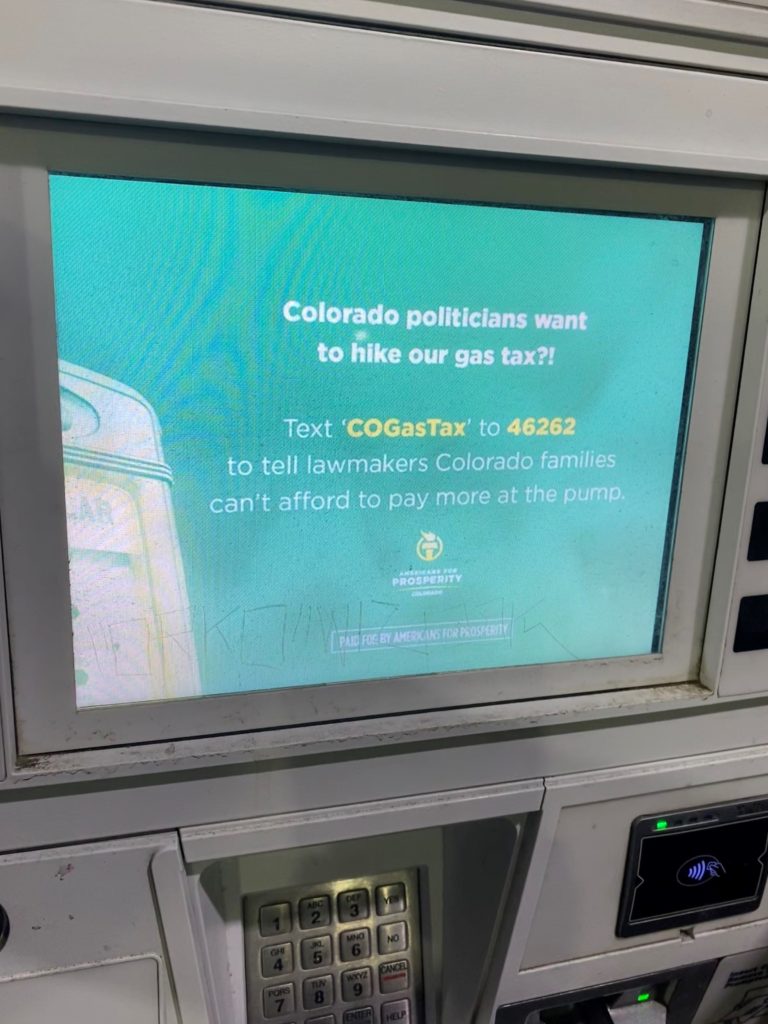 Whether it be large scale statewide efforts like Proposition CC or smaller localized efforts like the Colorado Springs collective bargaining debate, Americans for Prosperity-Colorado provides its best knowledge and strategies with the AFP-CO Issue Committee to help mobilize taxpayers at the ballots.

Proposition CC: A proposition that would’ve allowed the state to retain revenue above the state spending cap, a clear circumvention of TABOR. From the day it was unveiled, supporters of Prop CC had momentum on their side. Lack of information about Prop CC, coupled with a strong, well-funded campaign in favor of it left taxpayers fighting an uphill battle.

In November 2019, the Issue Committee succeeded by reaching out to taxpayers to educate them about Prop CC and giving them the facts: government officials promised the funds withheld from the TABOR refund would go to fund infrastructure and education. The reality was far more complicated: there was no guarantee where those funds would end up. All that was guaranteed was they wouldn’t end up in taxpayer’s wallets. 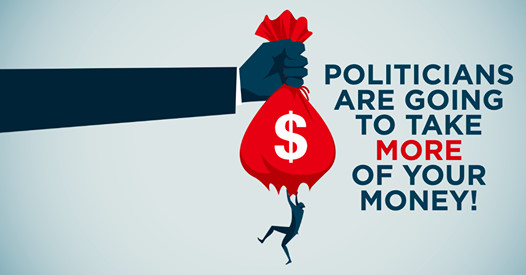 Colorado Springs Collective Bargaining Vote: In mid-2019, the AFP-CO Issue Committee opposed a ballot measure that would have forced workers into contracts negotiated solely by city and union officials. People should be free to choose whether to join unions and other organizations that advocate on their behalf but forcing unwilling workers into contracts is wrong.

You can read more about this campaign here.

The AFP-CO Issue Committee quickly created and deployed a campaign to inform Colorado Springs voters and help them mobilize to defeat this proposal, and they overwhelmingly voted against it.

How Do We Succeed?

Americans for Prosperity-CO’s effectiveness starts with its signature grassroots ground game — dedicated activists and volunteers from communities all across the state leading and engaging in outreach — blended with advanced data targeting and sophisticated, multipronged communications strategies to help educate the public and mobilize them toward effective avenues for action.

Our organization understands how best to leverage traditional outreach tactics in conjunction with modern digital tactics to provide the public with an engaging experience that provides all the information they need to make a difference. A successful campaign both informs the public about the issue at hand and provides a quick means for them to make their voice heard.

Our outreach methods include:

Using these tactics, we’re able to quickly and effectively explain the issue to citizens and direct them toward action they can take to get involved, be it direct contact with their legislator facilitated by Americans for Prosperity-CO or signing a petition.

Americans for Prosperity-Colorado is poised to carry the momentum from our 2020 victories into next year’s legislative session.

We anticipate the legislative battles of next year to focus on health care. The pandemic reignited the push for a public option, pointing to it as the solution to our ails. We are prepared to resist this narrative and push instead for lifting restrictions on the men and women in the health care industry working overtime to keep us healthy.

We also anticipate battles surrounding energy. Regulations and burdens on businesses, as well as fees and taxes on taxpayers, are likely to be justified by energy concerns. If energy legislation is brought to a vote, we’re prepared to give it the proper scrutiny and keep the public informed of our assessment.

The AFP-CO Issue Committee is currently supporting two ballot initiatives, 295 and 306, which will be voted on by taxpayers in November.

Initiative 295 would allow Colorado voters the opportunity to vote on new, excessive fees that would generate over $100 million over five years. This is a necessary safeguard for Coloradans that are being hit with ever-rising fees.

Initiative 306 will deliver tax relief to Coloradans and job creators to help strengthen our fragile economy by reducing the income tax rate from 4.63 percent to 4.55 percent.

As part of these efforts, the AFP-CO Issue Committee has already launched a large-scaling texting campaign driving voters to its petition.