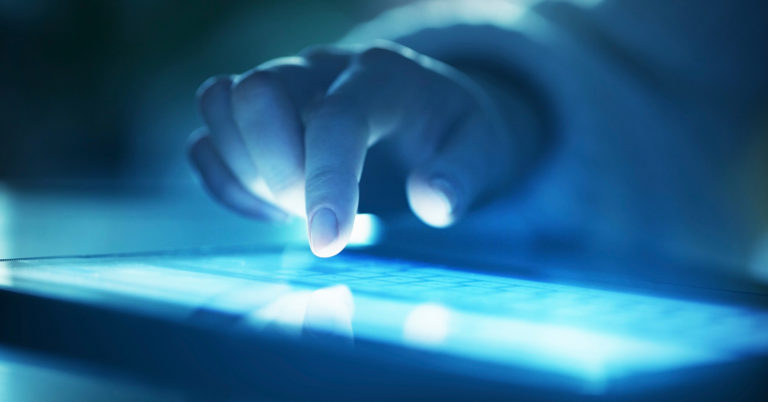 “Michael Kratsios is highly qualified for the role of America’s chief technology officer and was a strong choice by the Trump administration. Kratsios has demonstrated bold leadership on many of the most important tech issues facing the country. His work supporting a healthy regulatory environment for technological innovation proves he is ready to lead the country in the right direction.”