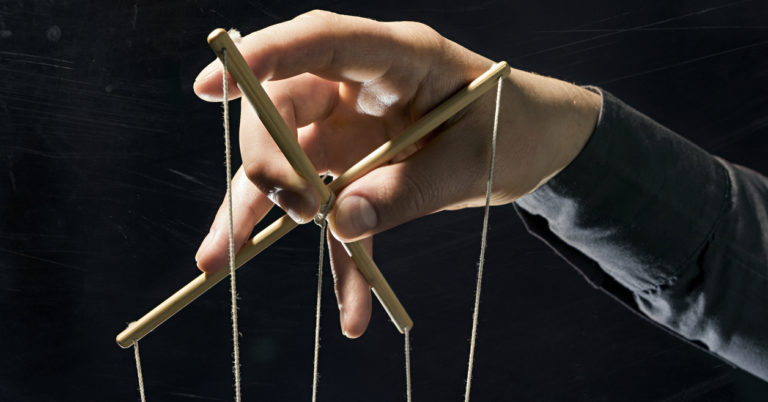 Time to Reshape the Federal Bureaucracy:  A Call for Civil Service Reform

This year, the Trump administration has an opportunity to make good on the campaign promise to “drain the swamp” by enacting civil service reform.

As Kimberley Strassel noted in her recent op-ed in the Wall Street Journal:

“When Candidate Trump first referred to “the swamp,” he was talking about the bog of Beltway lobbyists and “establishment” politicians. But President Trump’s first year in office has revealed that the real swamp is the unchecked power of those who actually run Washington: the two million members of the federal bureaucracy…We live in an administrative state, run by a left-leaning, self-interested governing class that is actively hostile to any president with a deregulatory or reform agenda.”

The current system protects federal employees, even those who perform poorly on the job, deliberately break the rules or fight administration policy.

A Government Accountability Office report noted that supervisors often overlook poorly performing employees, due to a “concern over litigation” and the time-consuming bureaucratic process that comes with terminating an employee.

The current process to fire a federal employee requires a minimum of 170 days and it can last up to a year or longer.

Reforms are long overdue: It has been nearly 40 years since the last civil service overhaul.

It’s time to hold those in government agencies accountable to the American people and increase oversight of the federal bureaucracy.

The size and scope of government bureaucracy has expanded at an alarming rate over the years and, along with it, the cost to taxpayers to fund the federal workforce.

On average, a 2011 study from the American Enterprise Institute found federal employees make 14 percent more than their private sector counterparts, and 61 percent more with benefits.

Last year the administration made strides in curbing wasteful spending and increasing “efficiency, effectiveness and accountability” at federal agencies, but there is still more work ahead.

The Trump administration should look to states like Wisconsin, which enacted the Regulations from the Executive in Need of Scrutiny (REINS) Act last year, as an example for how to increase accountability and transparency, while preventing overregulation in government. Wisconsin also enacted landmark collective bargaining reforms in 2011’s Act 10, which has saved taxpayers over $5 billion among other civil service reforms to make the bureaucracy more accountable.

This year, the Trump administration should make civil service reform its top priority and work to make the federal government smaller, more efficient and more accountable to the American people.

To learn more about civil service reform, read the full article by Kimberley Strassel in the Wall Street Journal here.