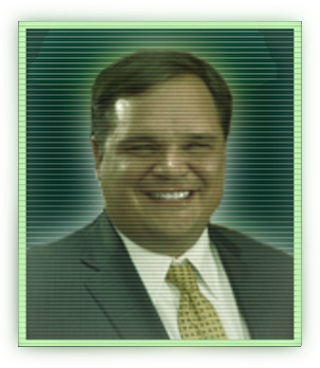 For the past couple of years, Sen. Ryan Gatti has been in the Louisiana senate. Since he was elected, instead of putting the families and small businesses he’s supposed to be representing first, he’s been voting to raise taxes and make life more difficult. Literally, among his first move as a Senator was to raise our sales tax. Personal income is dropping and our state economy is shrinking, but Sen. Gatti is still trying to take Louisianan’s money through higher taxes and give it to the government. Will he finally take a stand and vote against higher taxes?

Sen. Gatti’s repeated votes that put government and special interests ahead of Louisianans is why he’s part of the Taker’s Dozen. Today he has a chance to start changing his record and vote against the Senate tax bills. Ask him to vote no and start voting for better tax policies.