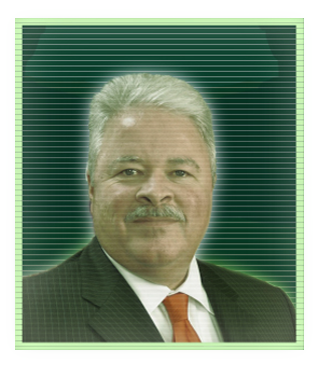 Sen. Jay Luneau hasn’t been in the legislature for very long, but during that time he’s cemented his place in the Taker’s Dozen. He has regularly voted to take more money out of the pockets of Louisianans. Instead of voting to do the right thing, he has chosen irresponsible budgeting and wasteful spending time after time.

Instead of voting to make life easier for his constituents, Sen. Luneau has been making their lives harder, which is why he’s a member of the Taker’s Dozen. Tell Rep. Luneau it’s time to start putting you first by cutting taxes and helping government live within its means.