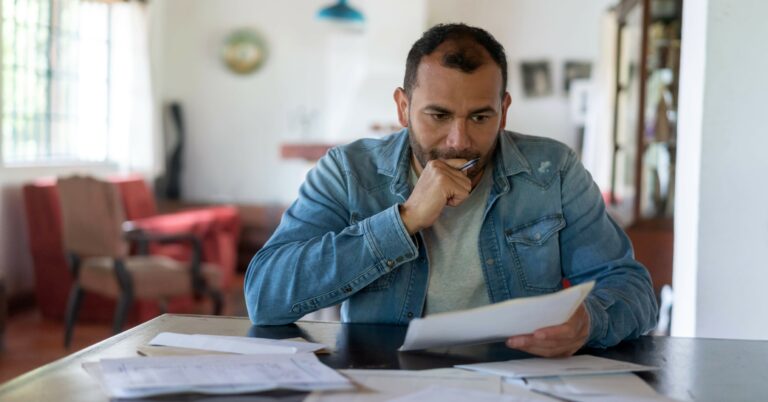 One of the most important duties of your state legislator is spending taxpayer dollars wisely. Building a budget that serves all residents of your state is a difficult task. Tradeoffs are required and are often exacerbated when specific behaviors, products, or industries are rewarded, punished, or prohibited.

Consider the following questions as your legislators engage in those deliberations and be an active constituent. How the state spends tax dollars directly affects your bottom line as an individual and a business.

If a state is constantly increasing spending, the only ways to pay for that increased appetite are either implementing new or increased taxes or fees. Becoming conversational in your state budget will help you be a more effective constituent, and result in better budget negotiations.

By thinking about these questions, you’ll be able to help your state legislators understand how their decisions to raise and spend tax revenue affects you and other constituents.

What is an ideal budget?

The state government’s core role is to protect residents’ lives and liberty so they can better control their own destiny. State budgets should prioritize making it easier for residents to seek improved ways of serving each other. When government spending and taxation exceed this positive role, it undermines opportunities for all.

While no state budget is ideal, those that attract investment and people have low and flat — or no — rates of personal income tax or corporate net income tax. This helps employers stay in the state and entices businesses to relocate there, minus preferential tax credits to connected industries.

Other factors matter beyond the state budget and tax climate, including regulatory burdens, labor laws, fiscal responsibility, risk of litigation, and personal liberties.

What opportunities exist to make your state more inviting?

How much revenue does my state collect?

How much does my state spend?

The general fund allocates most state dollars, and it is where your state legislators have a say in spending. Context matters.

How is the funding used?

How can you influence the budget?

The governor’s budget proposal is not a final product. Many executive branch agencies, legislative committees, and legislators help craft each enacted budget. Budget offices can provide the specifics that appropriations or fiscal committees in the legislature need to inform legislators as the budget takes shape.

Legislators vote on the budget and its various pieces. They also enact the underlying statutes that create the programs that the budget funds. Your state’s budget may be one bill or many pieces of legislation. For many states, spending, taxing, and regulatory activities are left out of the budget process that belongs within it.

Ask questions and demand answers from your legislators as well as other experts so you know how their work on the budget affects you as an individual taxpayer and/or a business owner and the fiscal health and priorities of your state.

Tax increases are a direct result of increased spending, whether that is required by the constitution or desired by lawmakers. Knowing what is driving the costs of an expanding state budget is a first step to budgetary reform.