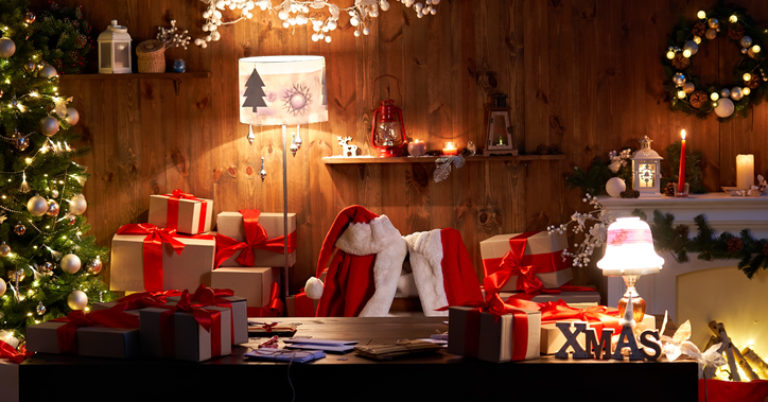 In 2018, California lawmakers enacted Assembly Bill 5, which redefined what constitutes an independent contractor.

While many choose contracting for the flexibility and diversity of clients, AB 5 has mandated that these freelancers forego these benefits, pushing them into traditional office jobs if they do not meet the criteria specified in something known as the “ABC Test.”

This robs contractors of the freedom they prefer and forces employers to offer costly benefits. Many employers can’t afford this change, and many contractors prefer the benefits of freelancing to the restrictions of being a traditional employee.

The state law forces employers to hire people like Santa Claus, a man who traditionally works as an independent contractor, as a formal employee, with sick leave, health care, employment protections, and more. While the measure intended to help Santa and other freelance workers secure new benefits, the law is having the opposite effect, leaving him — as well as thousands of other California independent contractors — out in the cold.

The gig economy has revolutionized the workforce, giving tens of millions the ability to provide for themselves and their families on their own terms. Yet, California lawmakers, however well-intentioned they might be, claim that contracting puts freelancers at a disadvantage. Contractors disagree.

According to the Bureau of Labor Statistics, 79 percent of independent contractors favor their alternative employment arrangement to a traditional job.

Marguerite Kusuhara, a California-based entertainer who works as Mrs. Claus during the holiday season, said:

We’re not crying for benefits or claiming we’re being abused. We’re very happy. The gig economy is very important. Trying to make it disappear doesn’t make any sense.

But destroying the gig economy is exactly what this legislation does. To make matters worse, federal legislation known as the PRO Act is threatening to impose this policy nationwide.

Kusuhara and other contractors rely on seasonal work as Santa and Mrs. Claus to financially sustain them throughout the entire year. As the primary caregiver for her husband, who suffered a stroke last year, Kusuhara doesn’t have the option to work a full-time job.

AB 5 is taking away her livelihood under the guise of worker rights. In reality, it’s violating her right to earn a living.

Every person deserves the freedom to work in whatever capacity they choose. Today, the Kringle family is under attack, but if federal legislation is passed, there will be many more casualties of AB 5.