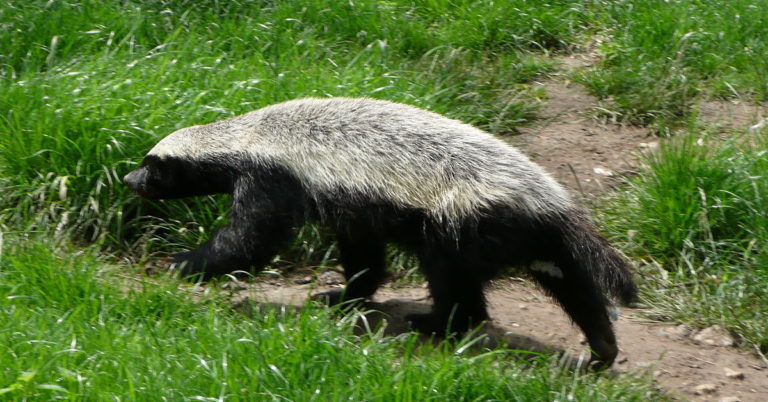 Below is a sample email for a generic House member who voted for the Prop 301 sales tax extension/hike, but who has performed well on our coalition’s other key bills so far in the session.

I know you always vote your conscience on all bills, and you don’t pay much attention to scorecards and ratings from stakeholder groups.  That said, we have received inquiries from Legislators about how we are grading the session so far.  Attached is a spreadsheet showing the biggest items on the Scorecard and your progress so far.

Please note that this spreadsheet shows how things would stand if the session ended today, with several pieces of major unfinished business.  For the past decade, AFP-Arizona has imposed collective penalties for coalition key bills that do not get floor votes.  Also, other than the listed bills, we have assumed that you will likely vote with us on seven-eighths of the unlisted bills.

Currently, we show you having a score of 47 percent, which would yield a designation of Friend of Big Government.

To improve that, we strongly urge you and your colleagues to do the following:

If all of the above happens, your score could go to at least 74 percent, yielding a designation of Friend of the Taxpayer.