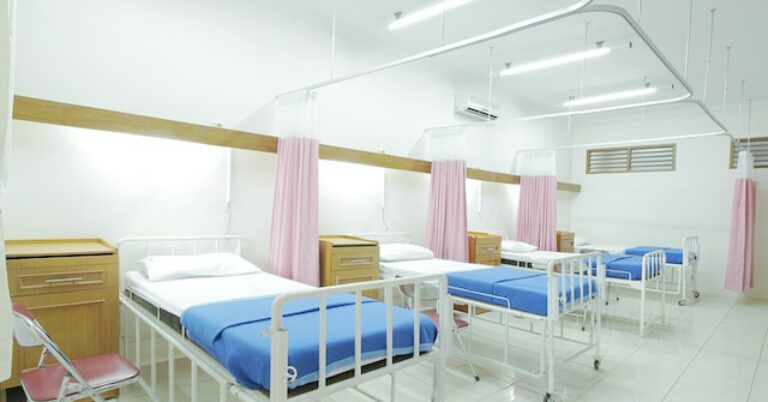 In many states, government planners, not patient needs, determine people’s access to quality health care. As COVID-19 transitions from pandemic to endemic, hospitals across the nation remain overrun with patients — especially children — suffering from additional viral respiratory illnesses such as RSV, influenza, and enterovirus.

The surge of patients has sustained shortages of hospital beds and medical-grade cribs. With hospital beds full, patients with other conditions, such as those seeking screening services or surgery, are forced to wait.

In many states, the number of hospital beds are regulated by certificate of need (“CON”) laws, which limit the supply of health care provisions and hinder providers’ ability to respond to public health emergencies.

In many states, however, CON persists to protect incumbent care providers from competition by limiting the supply of health care at the patients’ expense. These states claim the purpose of their respective CON regimes is to control costs while ensuring access to and quality of care.

But a growing body of research shows that CON fails to achieve these goals. Compared to states without CON laws, states with CON are associated with higher patient spending, fewer medical facilities, and inferior patient outcomes.

But the true value of forgone health care is much greater. Industry gatekeeping, opposition from competitors, and high costs conspire to preclude many providers from ever applying to develop facilities and services. Thus, the above numbers are likely only a fraction of the real harm CON brings to patients and entrepreneurs in these states.

For instance, in 2019, the Michigan CON Commission projected a need for about 3,000 additional nursing home beds based on state health agency research. Within three months, the state received dozens of CON applications to build new nursing homes and expand existing homes—estimated at over $630 million in new health care investment.

But suddenly, the Commission arbitrarily reduced the projected need by nearly ten-fold at the urging of existing nursing home providers. About four-fifths of the applications were disapproved or withdrawn, denying health care access to thousands of people that the market predicted would need it.

In nearly every state with CON laws, competing care providers can intervene in the CON process, pitting providers against each other to fight for government favor. Rather than appeal to patients, providers must petition the government’s central planners for permission to care.

Under this system, competitors can oppose other providers’ applications to offer similar services and even challenge the state’s decisions in court, drawing out the CON process for extraordinary lengths of time. In two recently resolved cases in South Carolina, legal challenges to CON decisions delayed the openings of much-needed hospitals in two counties by over a decade.

CON laws and other government red tape are having a devastating effect on mental health care.

In Michigan, children across the state, some with severe and dangerous mental health disorders, wait “stacked up” for days to weeks in emergency rooms for psychiatric care beds to become available. In response, one psychiatric care provider applied to add 60 beds, yet the state denied the application in March 2021 despite the obvious need.

At the onset of the public health emergency, dozens of states with CON laws — including Iowa, Michigan, North Carolina, South Carolina, and Virginia — moved quickly to suspend them, recognizing that their CON programs would prevent health care providers from ramping up services to adequately respond to the crisis.

But CON laws always restrict the supply of health care, not just during pandemics, and hinder preparedness for the next public health emergency. One working paper even found higher mortality rates from COVID in states with CON laws than those without them.

Permission to Care is an investigation of CON schemes in seven states that reveals billions of dollars in new health care investment denied by state regulators. Red tape, restrictive need determinations, and competitor opposition deter the development of even more health care provisions than just what the states deny.