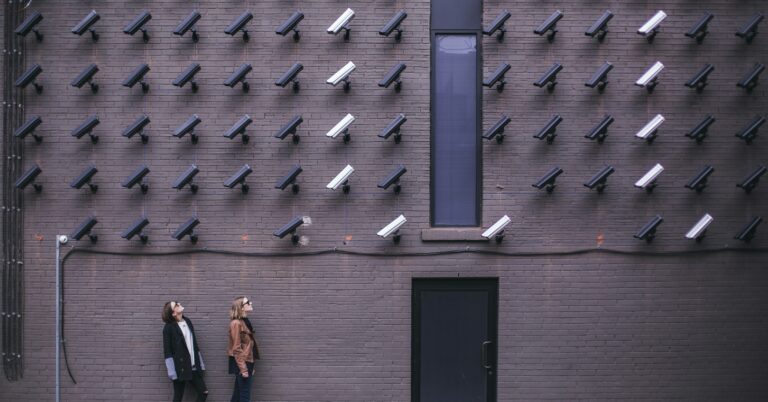 Is the anniversary of the Patriot Act one to celebrate or regret?

I vividly remember September 11, 2001, and the horrific events that occurred that day. Last month, our country joined together to remember the victims of this horrific attack and our brave first responders who boldly entered the chaos to ensure every possible life was saved. It’s hard for any American alive that day to forget the emotions we felt — a confusing mix of shock, sadness, and anger.

But there is another anniversary occurring this week that many of us do not have vivid memories of from 20 years ago: passage of the USA Patriot Act.

Many Americans know this bill was passed by Congress as an attempt to prevent another 9/11 from happening but are not aware of the extent of its impact on our country and their daily lives. These reforms vastly expanded the surveillance powers of our federal agencies, even though the 9/11 Commission found that the main reason our country failed to prevent the attack was a failure of information sharing, not a failure of Congress to give agencies enough power.

Where does the Patriot Act stand 20 years later? Have these reforms been effective at preventing future attacks on our soil?

What did the Patriot Act do?

The key provisions of the Patriot Act and subsequent reforms that expanded the government’s surveillance powers include:

Why is the Patriot Act so controversial?

Our founders experienced the tyranny of a government free to “search and seize” anything it wanted from its subjects. To prevent the same from happening in our own country, they adopted the Fourth Amendment to require law enforcement agencies to secure a warrant from a court before it could infringe upon the privacy and property of a citizen.

The language of this amendment “provides no exemptions or exceptions. And it’s clear that the ‘effects’ covered in this amendment include our most personal information captured by digital technology.”

As our world has rapidly shifted toward digital communication technologies, federal agencies have found a number of ways to violate the letter and the spirit of these protections by utilizing programs intended for foreign spies or terrorists to surveil or collect the phone calls, location data, internet history, emails, and social media activity of millions of American citizens who lack any suspicion of wrongdoing.

Beyond these questionable exceptions to the Fourth Amendment provided by Congress, agencies have consistently shown that they are unwilling to stay within the bounds of these already broad powers or meet the standards required for them to utilize the surveillance powers Congress has explicitly granted them. In just the past two years alone, it has been revealed that federal agencies have abused actual or alleged powers to spy on a presidential campaign, members of Congress, and reporters.

Have these programs made us safer?

The American people might reasonably desire such activities to continue if they are effective at improving public safety or national security and had proper transparency and reporting requirements. The reality of their impact is far from that hypothetical. The little information we do have reveals that many are unproven at best and ineffective at worst.

For example, one National Security Agency program required a $100 million investment of taxpayer money to collect information on 19 million phone numbers but resulted in only one significant investigation. Congress and agencies alike should be good stewards of taxpayer money and the ineffectiveness of such programs should force them to question this spending and consider reallocating it towards proven and less intrusive methods of investigation.

A Need for Reform

The examples above illustrate that “[s]uch abuses are not necessary to protect our people from crime and our nation from spies and terrorism. However, these privacy abuses have repeatedly proven to be an escalating threat not only to those suspected of wrongdoing but every American.”

It is important for us to remember the heroes and victims of 9/11. But it is just as important that Americans begin to seriously consider if continued violations of our privacy and the Fourth Amendment are a fair trade-off for these mass surveillance programs.

It is natural for federal agencies to want these powers, but it is time that Congress holds them accountable for their failures and any abuses of the powers they are granted.

Over the next few weeks, we will be discussing the reasonable steps Congress can take to restore a constitutional balance between individual privacy and national security.

Americans for Prosperity is also a part of a coalition that produce a report, ‘Congress must restore constitutional limits on surveillance,’ that addresses this issue.