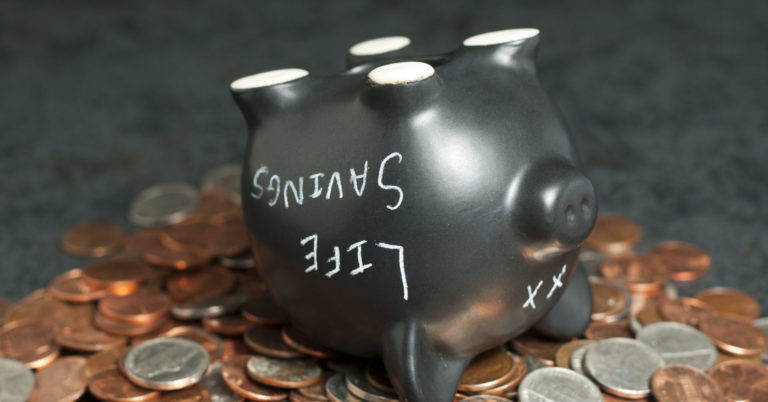 Next year, for the first time since 1982, the program must start drawing down its assets in order to pay retirees all of the benefits they have been promised, according to the latest government projections.

Unless a political solution is reached, Social Security’s so-called trust funds are expected to be depleted within about 15 years. Then, something that has been unimaginable for decades would be required under current law: Benefit checks for retirees would be cut by about 20 percent across the board.

Nearly every older American would be affected, but those at the lowest income levels would be hurt the most.

The New York Times report paints a stark picture of the crisis ahead and imparts a sense of urgency for action in Washington.

“This report should set off sirens on Capitol Hill,” said Americans for Prosperity (AFP) Vice President Russ Latino, who oversees fiscal policy initiatives for the grassroots organization. “This country is headed for massive tax increases if Congress continues to kick the can down the road. The people hurt will be the most vulnerable among us, and those whom Social Security was intended to help. It’s time to put politics aside and work together to do what’s right.”