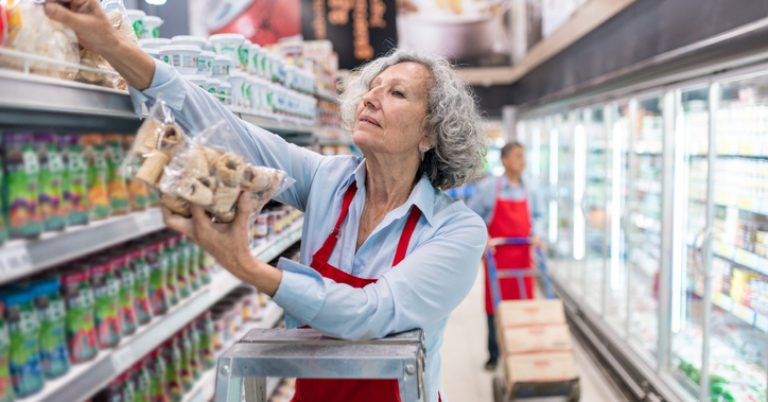 The Americans for Prosperity Foundation (the sister organization of Americans for Prosperity) and The LIBRE Institute (the sister organization of the LIBRE Initiative) filed a public comment opposing a Department of Labor regulation that would dramatically raise wage requirements for employers to pay highly skilled foreign workers, specifically for the H-1B program. The comment also criticizes the DOL’s decision to enact the rule effective immediately by invoking emergency authority, bypassing the standard rulemaking procedures.

The comment argues against the rule for the following reasons:

To learn more about the proposed rule, read the comment here.

AFP on Biden State of the Union: This is Why Washington is So Broken Right Now