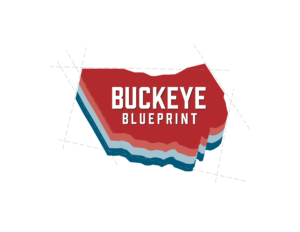 Steubenville, OH – Today, Americans for Prosperity-Ohio (AFP-O) announced that the grassroots group plans to host a discussion on tax reform and economic opportunity with Rep. Ron Ferguson in the Ohio Valley as part of the Buckeye Blueprint statewide listening tour.

The tour’s goal is to gather insights on the issues the matter the most to Ohioans across the state to present to lawmakers in Columbus to prioritize in 2022.