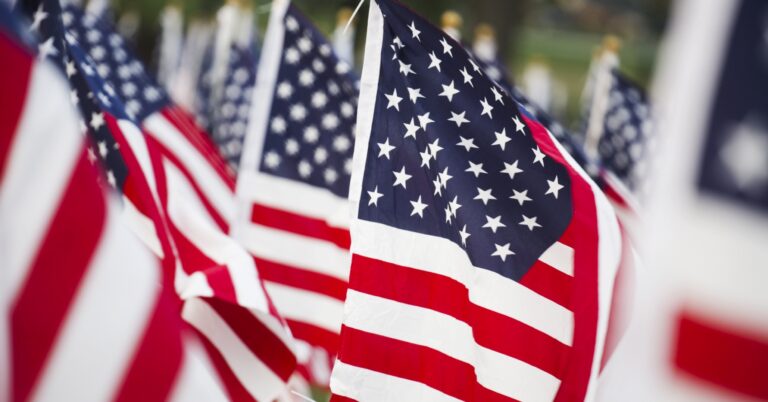 On behalf of Americans for Prosperity activists in all 50 states, I urge you to vote “NO” on S. Con. Res. 14, Senator Sanders’ Budget Resolution for FY2022.

Senator Bernie Sanders’ budget resolution is little more than a “shell” to expedite approval of the second piece of President Biden’s so-called “infrastructure” proposal, a reconciliation package built around a wasteful spending spree, costly taxes and regulations, and measures that pave the way for a full government takeover of health care. With trillions in deficit spending, it would cause prices of everyday goods to skyrocket, and increasingly move the federal government to the center of our everyday lives.

To try to pay for the plan, it threatens trillions in tax increases that would crush small businesses and lower workers’ wages, as well as accounting gimmicks that would lead to even more debt. But because those measures fall far short of actually paying for the plan, our children would be saddled with trillions of new debt and lower quality of life in the future.

It also imposes massive energy taxes, California-style mandates such as the so-called Clean Electricity Standard, which resurrects the most harmful elements of rejected cap-and-trade proposals, and numerous other Green New Deal policies. This suite of top-down policies will dramatically raise the price of energy for millions of Americans, disproportionately harming the least fortunate, cost millions of jobs, and threaten electric reliability while doing little or nothing to improve the environment. Imposing strict price controls on prescription drugs and expanding Obamacare, Medicare, and Medicaid would increase government control over health care and deter development of new medicines and therapies.

Furthermore, even as this budget seeks to pave the road for trillions in partisan spending, members have yet to see the 2021 Social Security and Medicare Trustees’ annual reports. If the new reports show deterioration in the finances of the programs – already expected to go broke in just a few years – responsibility for their accelerated bankruptcy will rest on the shoulders of those lacking the prudence to prevent additional waste and spending on new major social welfare programs.

This unprecedented sending spree would do little, if anything, to improve roads and bridges, but would expand federal programs and mandates while spending hard-earned taxpayer dollars on longstanding partisan priorities with little regard for results.

We can grow our economy, encourage wage growth, improve roads and bridges, empower families, and address other critical needs without new tax increases and wasteful spending.

I urge you to vote “NO” on S. Con. Res. 14. This vote will be recorded in our legislative scorecard.